Boko Haram: The History of an African Jihadist Movement

For nearly twenty years, Boko Haram has menaced Nigeria and its neighbors. Join Dr. Alexander Thurston as he discusses his new book, which details the history of one of the world’s deadliest jihadist groups from its genesis in northeastern Nigeria in the early 2000s through its most infamous acts of violence and its 2015 alliance with the Islamic State. Dr. Thurston will be joined by two CSIS experts on African security: Africa Program director, Jennifer G. Cooke, and International Security Program Senior Fellow, Alice Hunt Friend, who will share their insights into Boko Haram and terrorism in northern Africa in general.

Copies of Boko Haram: The History of an African Jihadist Movement, will be available for sale before and after the event.

This event was made possible by the support of the Smith Richardson Foundation.

Boko Haram’s Leader Is Dead: What Are the Humanitarian and Security Implications?
By Jacob Kurtzer
June 15, 2021
Commentary 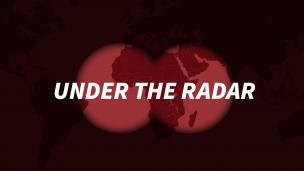 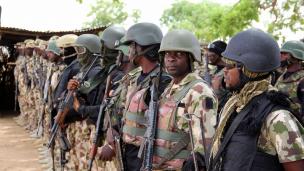 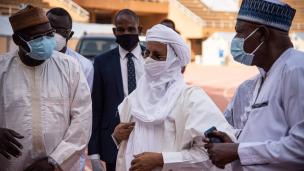 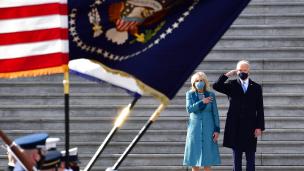