Book Event: The Enduring Struggle: A Conversation with John Norris

From President Kennedy’s inaugural address, the founding principle of USAID was to collectively unite Americans and the world to fight “tyranny, poverty, disease, and war itself.” Yet, the history of USAID is much more complicated. In the backdrop of the Cold War and geopolitical tensions, USAID catalyzed tremendous achievements in health, education, and economic opportunity. It also planned development programs in the backyards of brutal dictators, and domestically disputed with the Executive Branch and agencies for support and funding.

Author John Norris’s The Enduring Struggle: The History of the U.S. Agency for International Development and America’s Uneasy Transformation of the World artfully captures the roller-coaster history of USAID. Join us for a conversation with John Norris as he talks about his book, USAID's achievements that have saved billions of lives, setbacks that have threatened the agency’s very existence, and the importance of USAID today.

This event is made possible through general support to CSIS 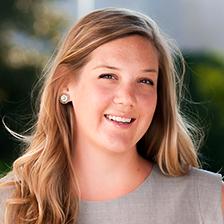 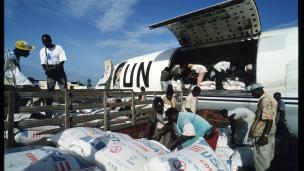 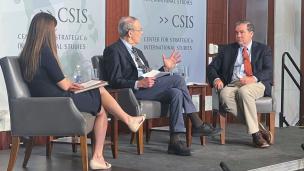 An Exit Interview with Henrietta Fore
May 10, 2022
On Demand Event 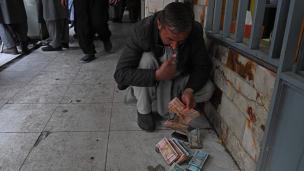 A Humanitarian Emergency: The Collapse of Afghanistan's Banking System
December 17, 2021
On Demand Event 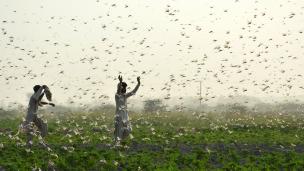 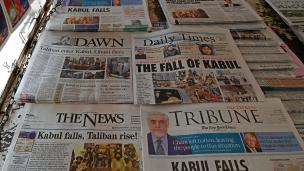