What does the rise of China represent, and how should the international community respond? With a holistic rereading of Chinese longue durée history, Fei-Ling Wang provides a simple but powerful framework for understanding the nature of persistent and rising Chinese power and its implications for the current global order. He argues that the Chinese ideation and tradition of political governance and world order—the China Order—is based on an imperial state of Confucian-Legalism as historically exemplified by the Qin-Han polity. Claiming a Mandate of Heaven to unify and govern the whole known world or (all under heaven), the China Order dominated Eastern Eurasia as a world empire for more than two millennia, until the late nineteenth century. Since 1949, the People’s Republic of China has been a reincarnated Qin-Han polity without the traditional China Order, finding itself stuck in the endless struggle against the current world order and the ever-changing Chinese society for its regime survival and security. Wang also offers new discoveries and assessments about the true golden eras of Chinese civilization, explains the great East-West divergence between China and Europe, and analyzes the China Dream that drives much of current Chinese foreign policy.

Join the Center for Strategic and International Studies, the Sam Nunn School of International Affairs, and the Center for International Strategy, Technology, and Policy for a discussion on The China Order and the regional implications for Chinese power. The discussion will feature Fei-Ling Wang, Ph.D. (Georgia Institute of Technology) and Dennis Wilder (Senior Fellow at the Initiative for U.S.-China Dialogue on Global Issues, Georgetown University). Bonnie Glaser, Director of the China Power Project and Senior Adviser for Asia at CSIS, will moderate.

Books will be available immediately after the event for $57.00. Payment can be made in the form of cash or check. 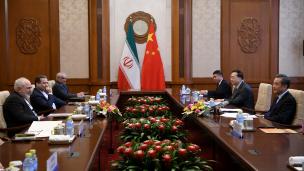 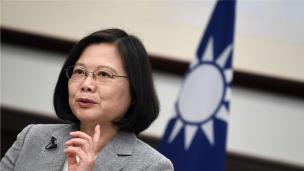 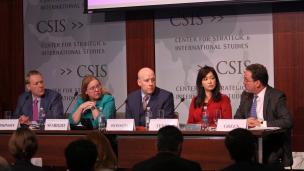 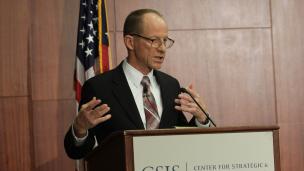