Breaking Up is Hard to Do: Implications of the June 23rd UK Referendum

Moderated by:
Ms. Heather A. Conley
Senior Vice President for Europe, Eurasia, and the Arctic; and Director, Europe Program, CSIS

Please join us for a timely conversation with the Rt. Hon. Tobias Ellwood, Member of British Parliament (Conservative – Bournemouth East), on the transatlantic implications of the United Kingdom’s June 23rd referendum on its reformed membership in the European Union.  A prominent voice for the “Remain” campaign, Mr. Ellwood will discuss the economic and security implications of a possible UK decision to exit the EU and how a decision to leave the EU would impact the special relationship between the U.S. and the UK.  How does the role of the United Kingdom in the world change if it decides to leave the union? Mr. Ellwood will also offer his reflections on the impact of a leave decision on the EU and the UK’s global role. He also will offer Britain's perspective on Yemen, Libya and Iraq/Syria. 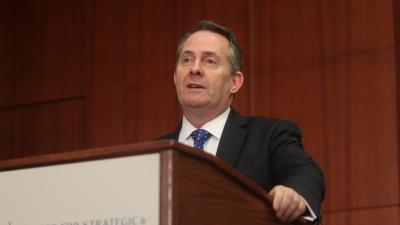 Running Towards a Brexit? Understanding the Transatlantic Implications of the UK Referendum
March 21, 2016
Commentary 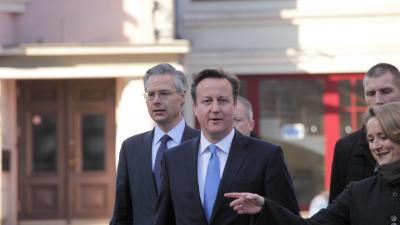 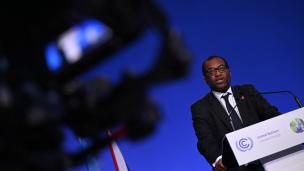 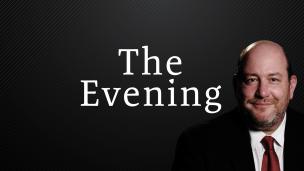 The Evening: Covid Data, Campaigns Targeted, One Nation Under A Groove and More
June 4, 2020
On Demand Event 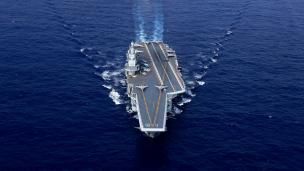 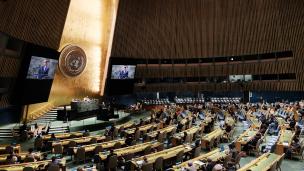 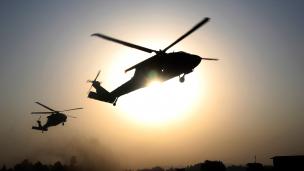