The most significant issues facing the U.S. and the world in the next few decades will not be amenable to great power resolution alone, but instead will require concerted transnational and multilateral action to address the global crises stemming from the cascading impacts of the climate change, novel disease outbreaks, global supply chain interruptions, mass migrations, cyber-attacks, and other such global processes and challenges. Few of these challenges will be responsive to a military solution, and instead will require sustained, innovative, and skilled U.S. diplomacy.

A new report by the American Academy of Diplomacy argues that at this time, the Department of State, in particular, and the U.S. government, in general, are not oriented or prepared to meet the challenge of 21st century multilateral engagement and leadership. The Academy then goes on to offer a set of actionable recommendations for how to bolster U.S. multilateral diplomacy through more effective coordination between multilateral and bilateral diplomacy; stronger U.S. representation in the key international organizations, and better preparation and training of U.S. diplomatic corps.

Please join CSIS for a discussion of this important report. CSIS President and CEO Dr. John Hamre and former U.S. ambassador to Afghanistan, Bahrain, and Algeria Ronald E. Neumann will give opening remarks, followed by a panel discussion featuring the authors of the report, the Honorable Sherri Goodman, former deputy undersecretary of defense for environmental security, and former U.S. ambassador to Mauritania Jo Ellen Powell, alongside J. Stephen Morrison, senior vice president and director of the CSIS Global Health Policy Center. The conversation will be moderated by Nick Schifrin, the foreign affairs and defense correspondent with PBS NewsHour. 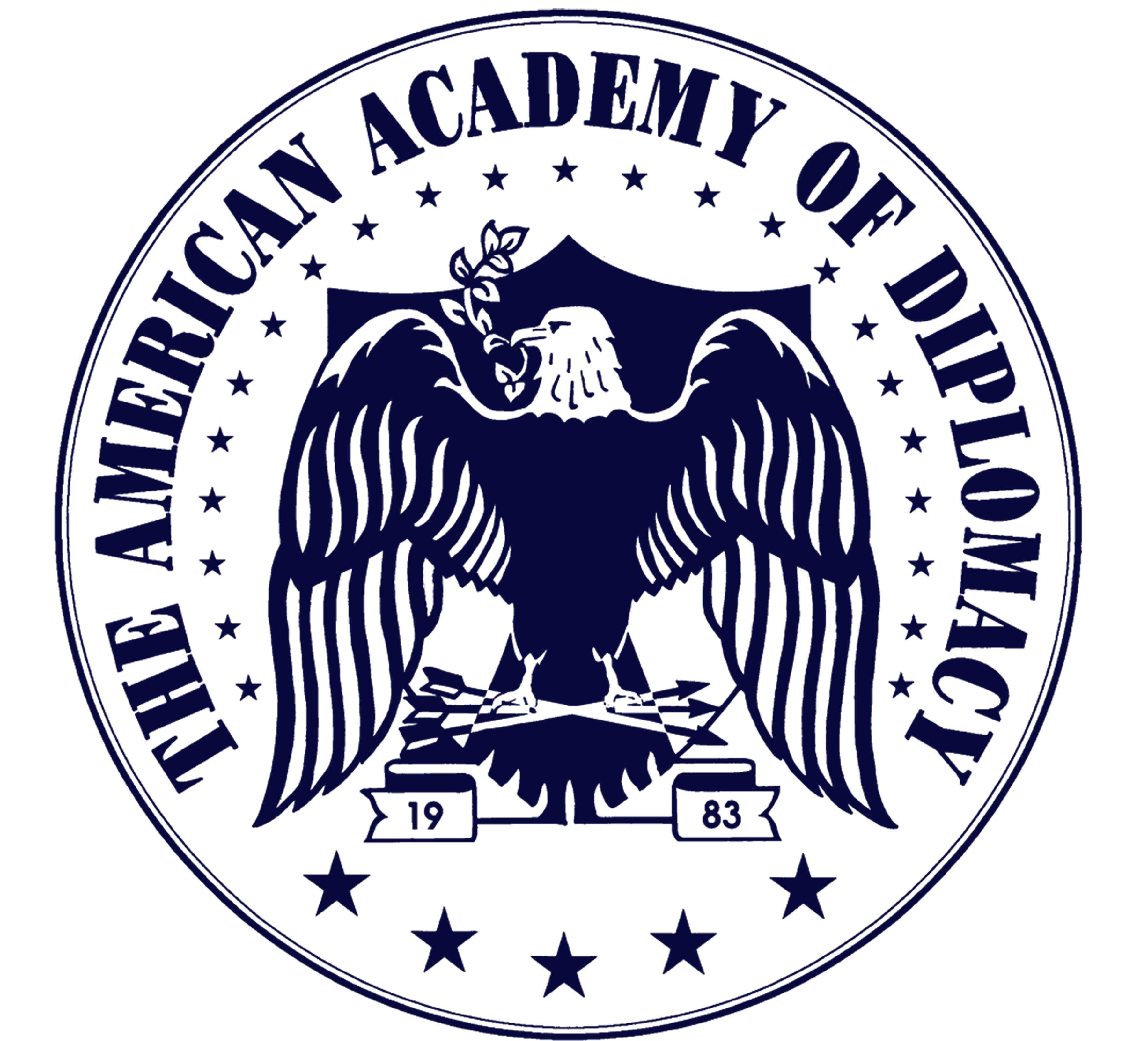 Technology and Innovation , Global Health , Multilateral Institutions , Health and Security , and Governance and Rule of Law

CSIS President and CEO, and Langone Chair in American Leadership