A report launch for

A Panel Discussion With:

U.S. involvement in stabilization efforts is a permanent feature of the foreign policy landscape. Every year, U.S. military and civilian personnel are sent to provide assistance in foreign conflicts without the institutional capacities they would need for success. That suggests that the U.S. government either needs to decrease the number or scale of its interventions, improve its competence at conflict prevention, or increase its capacity for stabilization and reconstruction work. This report, published on the tenth anniversary of the CSIS/Association of the U.S. Army Post-Conflict Reconstruction Commission, reviews the first two generations of stabilization and reconstruction operations (post-Cold War and post-9/11) to assess how far the United States has come in its capabilities and how far it still has to go.

Please RSVP by July 9 to achang@csis.org 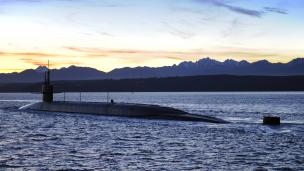 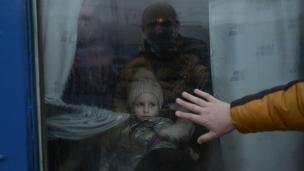 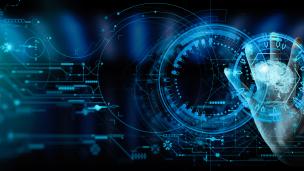