China’s rise in the Indo-Pacific is discussed often but what about its growing influence in Eurasia? What political and economic roles does China play in the region and what are the implications? Please join CSIS and George Washington University’s Program on New Approaches to Research and Security in Eurasia (PONARS Eurasia) for a two panel event focused on China’s expanding role in Eurasia. 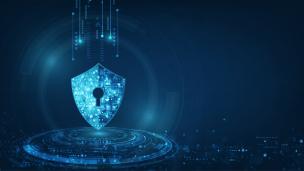 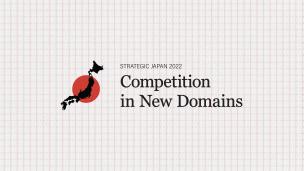 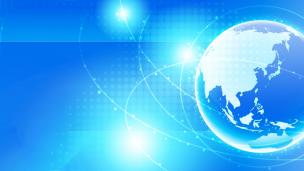