On October 15, Lawrence Lindsay, former chairman of the National Economic Council, said that China is unlikely to adopt a flexible exchange rate because it lacks the political and economic confidence to support it. "It is difficult for me see how a sustained period of rapid and stable global economic growth, particularly in Japan and America, can occur under the current exchange rate regime in China," he said at a CSIS conference on China's influence on the global economy. "At the same time, the current Chinese exchange rate regime is deeply embedded, reflecting some fundamental weaknesses in the Chinese political and economic system. As a result, the much needed switch to a flexible exchange rate regime is unlikely to occur in the near future." 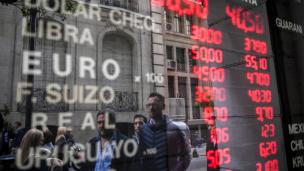 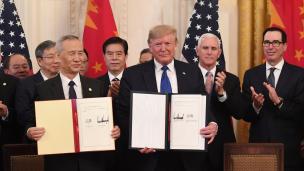 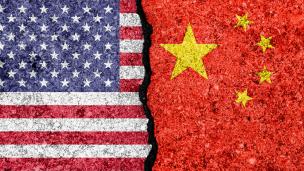 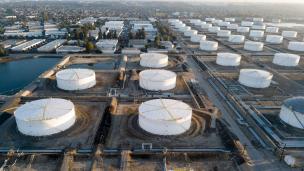 Filled to the Brim: The Importance of Flexible and Innovative Storage in Commodities Markets
By William Alan Reinsch
August 14, 2020
Transcript 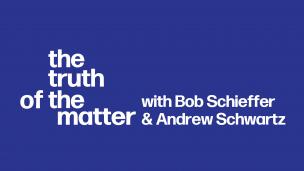 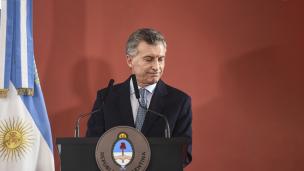 Argentina and the IMF—Take Two
By Mark Sobel
October 3, 2018
Report 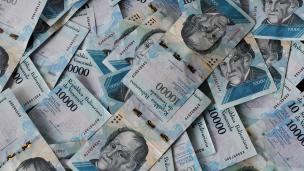 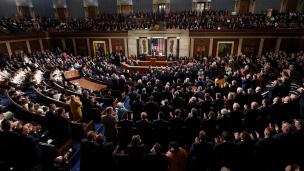 The State of the (Trade) Union
By William Alan Reinsch
February 8, 2019