“Iranians don’t wake up in the morning from dreams of nuclear weapons and begin denying the Holocaust,” journalist Afshin Molavi told a Capitol Hill panel on April 30. He said that for ordinary Iranians, financial worries and the needs of their families dominate individual concerns.  Molavi spoke to Congressional staffers along with Dr. Jon B. Alterman, director of the CSIS Middle East Program, as part of the CSIS Congressional Forum on Islam. The discussion, entitled “Mullocrats and Revolutionaries,” examined shifting political power in the Islamic Republic of Iran. 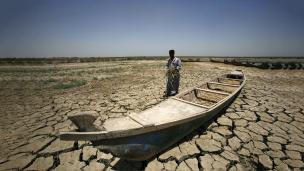 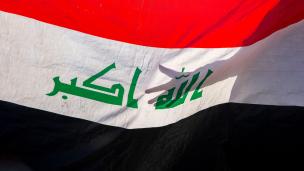 The New Three-Dimensional Political Situation in Iraq: An Iraqi Point of View
By Munqith Dagher
May 19, 2020
Commentary 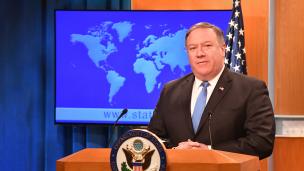 From the Ashes of the Nuclear Deal: The Trump Administration’s Iran Strategy
By Hijab Shah, Melissa Dalton
October 26, 2018
Report 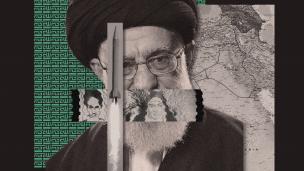 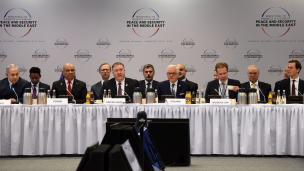 Punishing Iran Is Not a Strategy
By Jon B. Alterman
February 21, 2019
Commentary 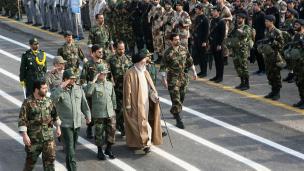 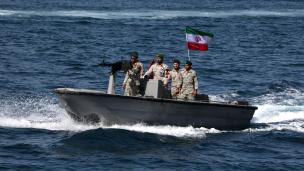 U.S. Response to Iranian Brinkmanship
By Jon B. Alterman
June 14, 2019