A Conversation with Ambassador Kristen Silverberg, President and COO of Business Roundtable

This event will be webcast live from this page.

On Thursday, September 22, please join the Center for Strategic and International Studies for a Smart Women, Smart Power conversation with Ambassador Kristen Silverberg, President and COO of Business Roundtable, and former U.S. Ambassador to the European Union. Ambassador Silverberg will sit down with Dr. Kathleen McInnis, Director of the Smart Women, Smart Power Initiative, for a conversation on exploring the many roles – formal and informal – business leaders play in international affairs.

Prior to Business Roundtable, Ambassador Silverberg was a Managing Director at the Institute of International Finance. She served in the George W. Bush Administration as U.S. Ambassador to the European Union from 2008 to 2009 and as Assistant Secretary of State for International Organization Affairs from 2005 to 2008. She also held a number of senior positions at the White House including Deputy Assistant to the President.

Ambassador Silverberg served in Baghdad, Iraq in 2003 for which she received the Secretary of Defense Medal for Outstanding Public Service. She formerly practiced law at Williams and Connolly, LLP in Washington, DC, and served as a law clerk to Supreme Court Justice Clarence Thomas and Judge David Sentelle of the U.S. Court of Appeals. 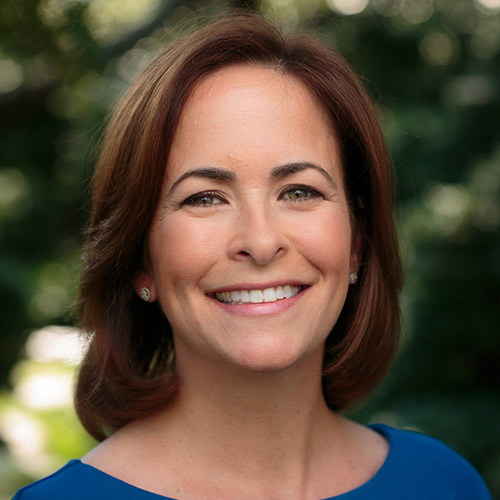 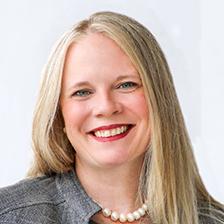 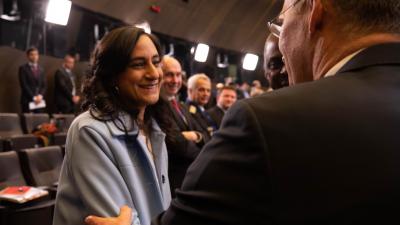 A Conversation with the Honorable Anita Anand, Minister of National Defence of Canada
April 28, 2022
On Demand Event 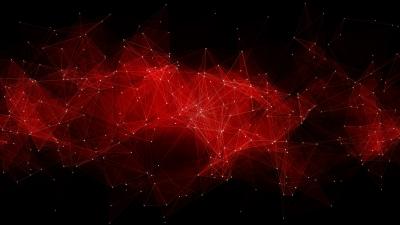 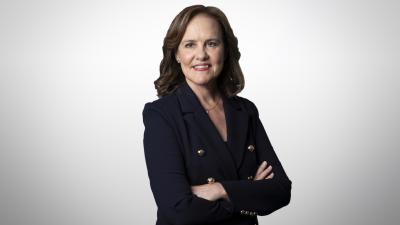 Gender Equality and Sustainability Challenges: A Conversation with the Honorable Michèle Flournoy
March 7, 2022 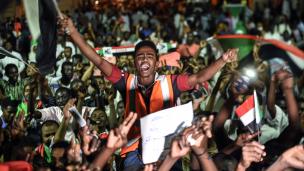 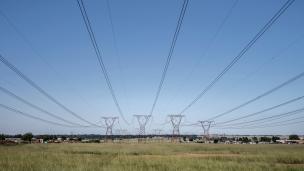 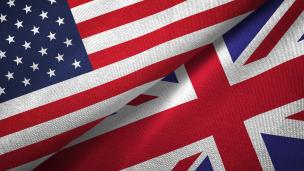 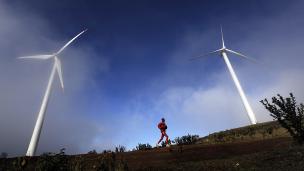