In the past decade, tensions in Asia have risen as Beijing has become more assertive in maritime disputes with its neighbors and the United States. Although taking place below the threshold of direct military confrontation, China’s assertiveness frequently involves coercive elements that put at risk existing rules and norms; physical control of disputed waters and territory; and the credibility of U.S. security commitments. Regional leaders have expressed increasing alarm about such “gray zone” coercion. Yet, the United States and its allies and partners have struggled to develop effective counters. This study reviews deterrence literature and nine case studies of coercion to develop recommendations for how the United States and its allies and partners could counter gray zone activity.

And a Panel Discussion Featuring: 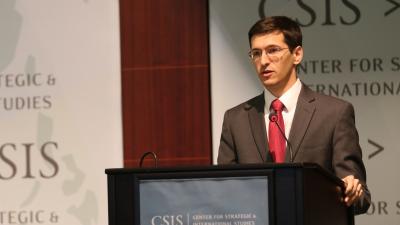 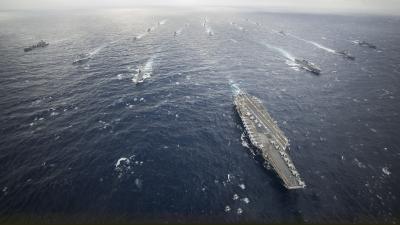 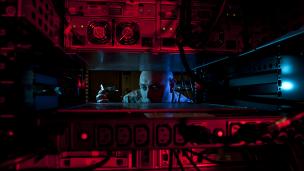 Warning for the Gray Zone
By Lindsey R. Sheppard
August 13, 2019
On Demand Event 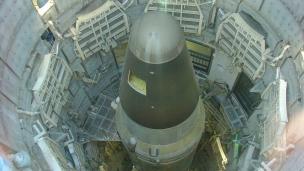 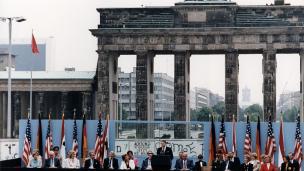 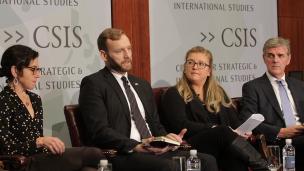