Tuesday, May 23, 2017 4:30 pm - 7:00 pm
CSIS Headquarters
The Project on Nuclear Issues (PONI) and Ploughshares Fund are pleased to invite you to the second in a debate series on a range of nuclear challenges and policy decisions the Trump administration will face in 2017. The debate series aims to provide a forum for in-depth exploration of arguments on both sides of key nuclear policy issues.  Additional topics and dates will be confirmed soon.

Participants will be asked to address the following statement:

As currently planned, the United States will modernize nearly every part of its nuclear arsenal, including a new Columbia class submarine, a ground-based strategic deterrent (GBSD) to replace the intercontinental ballistic missile (ICBM), a new stealth bomber (B-21), a long-range stand-off missile (LRSO), replacement warheads, upgraded command-and-control systems, and other improvements across the strategic triad. Proposals have received rare bipartisan support from Congress, and many of them have either started or are expected to receive formal authorization to begin soon. Some argue, however, that the United States could manage without the LRSO program or that the ICBM leg could safely be phased out at the end of its life cycle, producing important savings that can be applied to other defense priorities. In addition, some argue that these programs could further increase tensions with adversaries, destabilize the strategic nuclear balance or pose a heightened risk of inadvertent or accident nuclear use. Supporters of the modernization plan stress that it occupies a fairly small percentage of the total defense budget, that critical systems are reaching the end of their life span, and a stable and durable strategic deterrence posture depends on the balance, diversity, and flexibility the full triad provides. 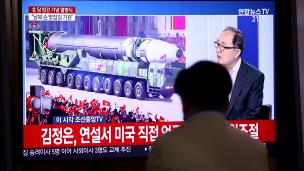 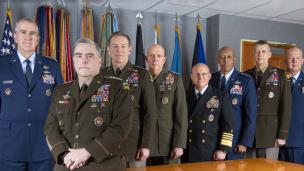 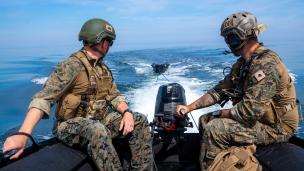 The Adversary Gets a Vote
By Reja Younis
September 27, 2021
Report 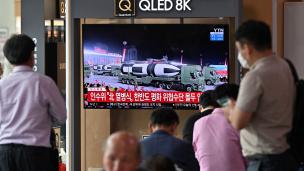 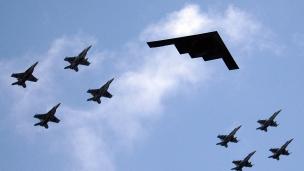