Democracy in Danger: The Russian Threat to Ukraine

Please join the Center for Strategic and International Studies for a conversation with Rep. Tom Malinowski (D-NJ) on the important role that Congress plays in standing up to Russian aggression in Ukraine. Following Russia’s invasion of Ukraine, this discussion and subsequent Q&A session will explore the important role Congress plays in responding to Russia's actions.

Rep. Tom Malinowski recently participated in a bipartisan delegation to Ukraine in order to speak with senior Ukrainian officials about the security situation and to demonstrate U.S. support for Ukraine's sovereignty and territorial integrity. Rep. Malinowski also recently returned from the Munich Security Conference, which focused largely on how the West should respond to Russia's destabilizing actions in and around Ukraine and Russian president Vladimir Putin's demands to re-write the European security order. The congressman has been a leader on the House Foreign Affairs Committee, condemning Putin's escalatory actions and reinforcing the U.S. commitment to its partners, especially Ukraine.

Andrew Lohsen, Fellow with the CSIS Europe, Russia, and Eurasia Program, will moderate the discussion regarding the representative's views on the political dimensions and humanitarian ramifications of the Russian invasion of Ukraine that began on the evening of February 23rd, as well as the implications for democracies around the world. Dr. John J. Hamre, CSIS President and CEO, will provide introductory remarks. 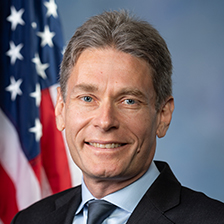 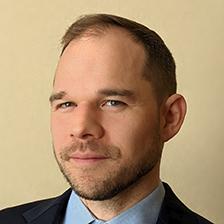 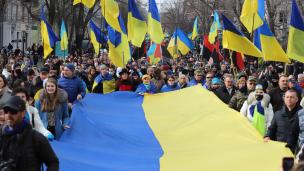 Online Event: A Conversation with Rep. Adam Smith on Nuclear Modernization and Arms Control in 2021
December 11, 2020
On Demand Event