Assistant Secretary of State for the Bureau of Conflict and Stabilization Operations
Thursday, September 18, 2014 1:30 pm - 2:30 pm

The CSIS Project on Prosperity and Development cordially invites you to:
Exit Interview with Ambassador Frederick Barton, Assistant Secretary of State for the Bureau of Conflict and Stabilization Operations.

Ambassador Frederick Barton
Assistant Secretary of State for the Bureau of Conflict and Stabilization Operations,
U.S. Department of State

For 20 years, Ambassador Rick Barton has played a leading role in U.S. development and foreign policy, working to improve responses to conflict in more than 40 of the world’s most unstable areas. In the coming month, he will step down as Assistant Secretary for the Bureau of Conflict and Stabilization Operations, which under his leadership has driven U.S. government efforts to mitigate crises and break cycles of violent conflict in priority countries, enhancing U.S. national security in the process. During this discussion, Amb. Barton will reflect on how the U.S. government’s approach to conflict and fragile states has evolved during his time in government, the relationship between the State Department and the U.S. Agency for International Development (USAID), as well as the challenges and opportunities facing the administration around fragile states.

Prior to his current position, Mr. Barton served as Senior Advisor to the Secretary of State on Conflict and Stabilization, as U.S. Representative to the Economic and Social Council to the United Nations, and Co-Director of the Post-Conflict Reconstruction Project at CSIS. Mr. Barton also served as Deputy High Commissioner of the U.N. Refugee Agency and was the founding director of USAID’s Office of Transition Initiatives. Ambassador Barton has a B.A. from Harvard College and an MBA from Boston University. 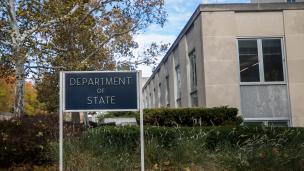 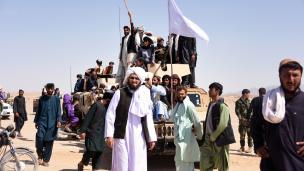 Is Peace Actually on the Horizon in Afghanistan?
By Earl Anthony Wayne
July 26, 2019
Commentary 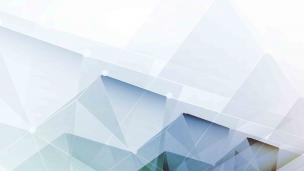 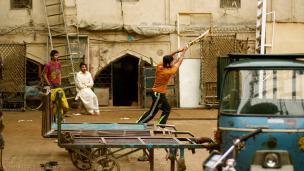 A Policymaker's Guide to the Global Fragility Act
By Erol Yayboke, Annie Pforzheimer, Janina Staguhn
May 6, 2021