The 2013 Global Security Forum was held on Tuesday, November 5th, in the new CSIS headquarters located at 1616 Rhode Island Avenue, NW, Washington DC 20036.  All the sessions below have audio and video recordings. Select the links below to view those recordings and find out more information about the sessions.

I. Can the United States Rebuild a National Security Consensus?

III. Has The Budget Crisis Shattered The Cold War Consensus On Defense Budgets?

Geopolitical Implications of a Reconnecting Eurasia

I. What Battlefield Lessons Have We Learned From Twelve Years of War?

IV. What Role Should Financial Power Play in National Security?

A Simulated Crisis in East Asia 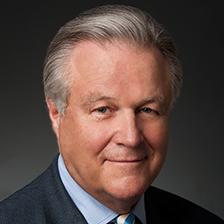