Discussions are currently underway to overhaul the U.S. Visa Waiver Program (VWP) with the goal of enhancing security standards, building good will between the U.S. and its allies, and strengthening cooperation in the common struggle against international terrorists. On March 5, 2007 the CSIS New European Democracies Project (NEDP), together with Friends of Slovakia (FOS) and the American Friends of the Czech Republic (AFOCR), organized a forum on Capitol Hill on the impact of the Visa Waiver Program on U.S. allies in Central Europe. 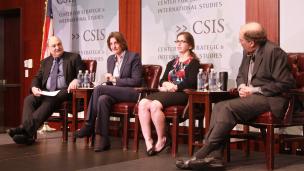 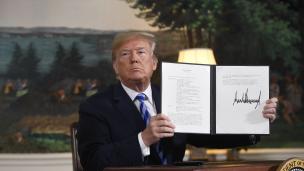 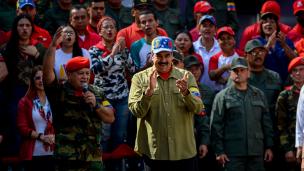 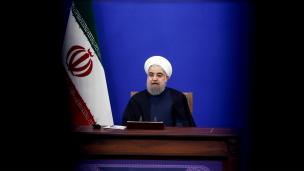 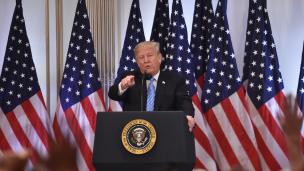 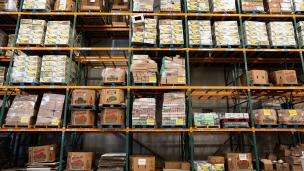 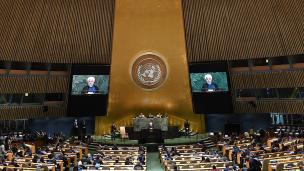 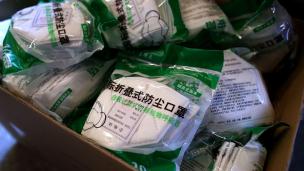