The CSIS Homeland Security and Counterterrorism Program, hosts the event:

The Evolution of Aviation Security since 9/11

In the aftermath of September 11, 2001, the United States has worked diligently to ensure the security of the commercial aviation system. To this end, on November 19, 2001 Congress created the Transportation Security Administration, assigning the new organization responsibility for providing security at the nation’s airports. As the decade has progressed, the aviation system has remained a favored target of terrorists, who have repeatedly revised their methods in an attempt to foil existing security architecture.  Given the continuing threat from terrorists who are both adaptable and determined, the coming years will necessitate the constant evolution of the TSA and the security measures it employs. Please join CSIS for remarks by the Honorable John Pistole on advancements in aviation security and efforts by the TSA to counter future threats. 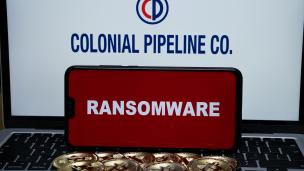 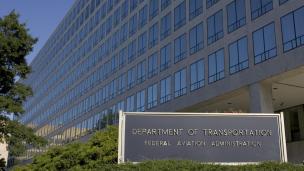 Stuck on the Runway: The Damage to Core U.S. Strategic Interests from an Unwarranted Delay to 5G
By Clete Johnson, James Andrew Lewis
January 4, 2022
Report 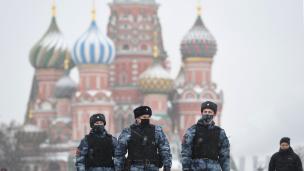 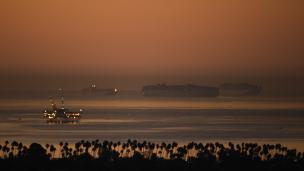 The Future of Italy's Armed Forces
May 11, 2022
Press Release 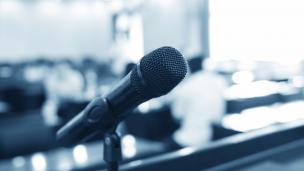 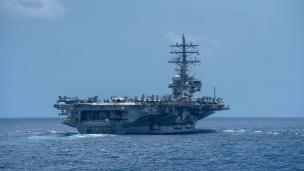