Please join us for a special discussion with The Honorable Christine Fox, the former Acting Deputy Secretary of Defense from 2013 to 2014.

The Honorable Christine Fox is Assistant Director for Policy and Analysis at the Johns Hopkins Applied Physics Laboratory, a posi­tion she has held since 2014. Previously, she served as Acting Deputy Secretary of Defense from 2013 to 2014. In her role as act­ing deputy, she became the highest-ranking woman ever to work in the Pentagon. She officially retired from the Pentagon in May 2014. She also has served as Director of Cost Assessment and Program Evaluation in the Department of Defense from 2009 to 2013 and as president of the Center for Naval Analyses from 2005 to 2009, after working there as a research analyst and manager since 1981. Ms. Fox holds a bachelor and master of science degree from George Mason University 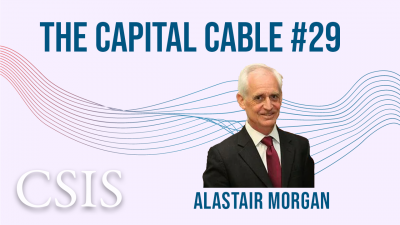 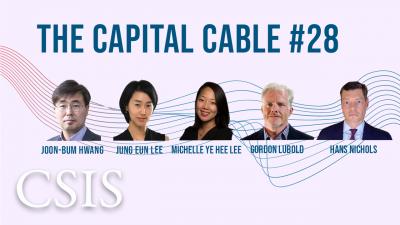 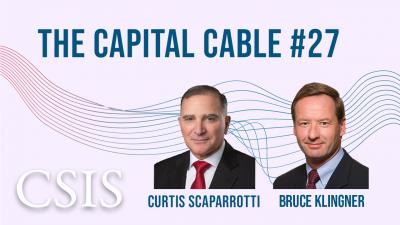 Korea Chair "The Capital Cable" #27 with Curtis M. Scaparrotti and Bruce Klingner
May 27, 2021 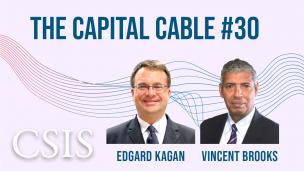 "The Capital Cable" #30 with Edgard Kagan and Vincent Brooks
June 29, 2021
On Demand Event 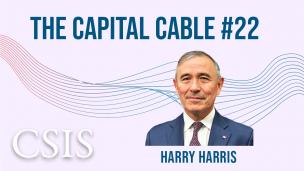 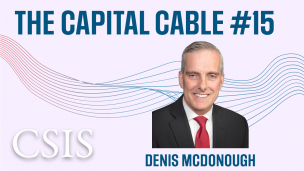 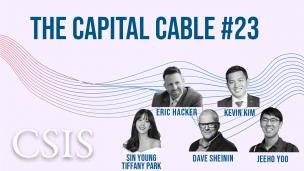