The London Conference on Afghanistan

The Post-Conflict Reconstruction Project at CSIS is hosting an event to preview the London Conference on Afghanistan, where top officials from NATO-ISAF, the United Nations, and the European Union will meet to discuss how they will support Afghanistan’s counterinsurgency and reconstruction efforts in 2010-2011.

Three days before the conference, CSIS will host an event to preview the London Conference and discuss relevant issues.

Deputy Chief of Mission at the British Embassy

Johan Vibe,
Deputy Chief of Mission at the Norwegian Embassy

Please join us for a reception after the event.

Dominick Chilcott currently serves as Deputy Chief of Mission at the British Embassy in Washington DC.  He is a career Diplomatic Service officer with 27 years experience. As well as working in a variety of positions in the FCO in London, he has served in British embassies in Ankara and Lisbon, and in the UK Permanent Representation to the European Union. From 1996-98, he worked as a private secretary to two successive Foreign Secretaries, Sir Malcolm Rifkind and the late Robin Cook. He worked on Iraq from September 2002 to June 2003, including six months as the head of the Iraq Planning (later Policy) Unit in the first half of 2003. From 2006-7, Dominick was based in Colombo as High Commissioner to Sri Lanka and Maldives. He was educated at St. Joseph's College, Ipswich and Greyfriars Hall, Oxford University where he read philosophy and theology. Between school and university, he spent a year in the Royal Navy, passing out of Britannia Royal Naval College in April 1979. Dominick is married to Jane (neé Bromage). They have four children.

Johan Vibe is presently the Minister/Deputy Chief of Mission at the Norwegian Embassy in Washington DC. He joined the Norwegian Foreign Service in 1989 and has held numerous positions at the International Court in The Hague, in Central America, and as part of the Norwegian delegation to NATO.  In 1998 he joined the cabinet of the Foreign Minister, and served as a special advisor.  From 2001 to 2005 he was the head of mission of the Norwegian Embassy in Havana, Cuba. From 2005 to 2009 he worked as a Special Envoy and later Deputy Director General and head of the Section for Peace and Reconciliation with responsibility for a number of Norwegian mediation, engagement and dialogue efforts, including Sri Lanka, Pakistan, Colombia and Haiti.  Johan Vibe has degrees in law, French, and political science from the University of Oslo. He is the co-author of several books on Nordic and European integration. Johan Vibe is married and has six children. 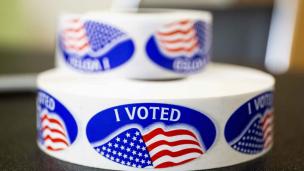 RESOLVED: Joe Biden Would be Good for Japan
October 29, 2020
Report

Security in Northern Europe in the Biden Era
April 29, 2021
Transcript 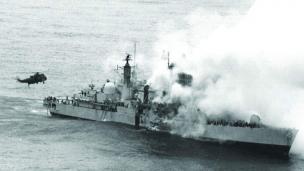 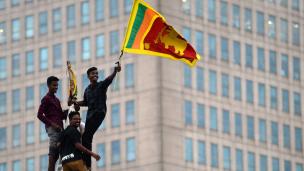 Surprise and Stability in the High North
December 14, 2020
Commentary 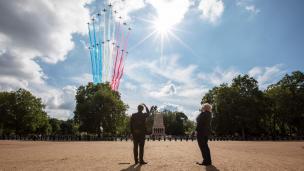 Sticking Together or Drifting Apart: The Future of Franco-British Defense Cooperation
October 28, 2020
Transcript 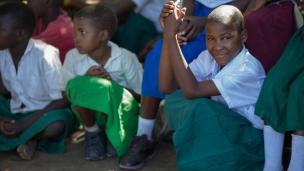 Is the Transatlantic Partnership Back on Track? Lessons from the Munich Security Conference
February 23, 2021