Multilateral Security and Development Challenges in Asia: What Role for CICA?

Wednesday, June 11, 2014 8:30 am - 11:00 am
With the fourth Conference on Interactions and Confidence Building Measures in Asia (CICA) summit meeting recently concluded in Shanghai in late May, the question of CICA’s current and future role as a multilateral forum has never been more topical. CICA is a truly Eurasian organization, with a membership that stretches from North Africa to China and Southeast Asia, from Russia in the north to India in the south with Central Asia at its center. Ensuring stability and security in this vast territory will be increasingly challenging and important as the states within it further develop economically, reconnect through the cultivation of bilateral and trans-continental economic ties, and continue to address potent threats to their security. To date, CICA’s achievements have been modest. The question is to what extent can CICA play a more significant role reducing security threats and promoting economic development.
Join us for a discussion of CICA’s potential, featuring a keynote presentation from Yerzhan Ashykbayev, Deputy Foreign Minister of the Republic of Kazakhstan, who will offer his perspective on these questions.
Opening remarks by:
John J. Hamre
President, CEO, and the Pritzker Chair, CSIS
Presentations by:
Yerzhan Ashykbayev
Deputy Foreign Minister, Ministry of Foreign Affairs of the Republic of Kazakhstan
Discussants:
Bulent Aliriza
Director and Senior Associate, Turkey Project, CSIS 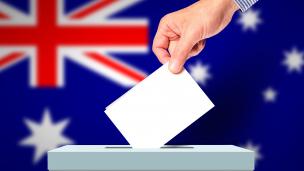 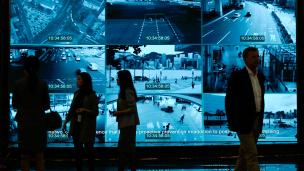 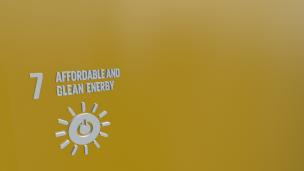