NATO Beyond the Lisbon Summit

The Honorable Michèle Flournoy
U.S. Undersecretary of Defense for Policy

This major conference on NATO explored critical issues facing the Alliance after Lisbon and featured an opening keynote address by Admiral Stavridis and a luncheon keynote by Undersecretary Flournoy. In addition, a number of highly regarded panelists explored Article 5 and emerging security challenges, the transition in Afghanistan in 2011, political consultations and crisis management in the 21st century, and prospects for NATO-Russia relations.

NATO Beyond the Lisbon Summit: Agenda 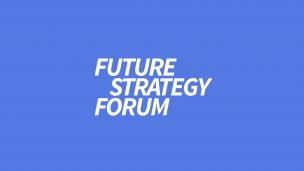 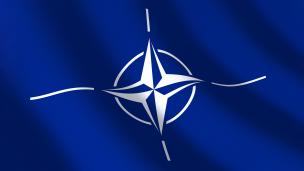 NATO at 70—Shaping the Future for the Next 70 Years
By Rachel Ellehuus
April 2, 2019
Commentary 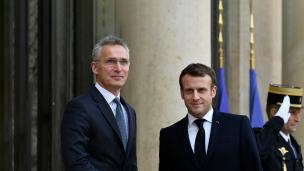 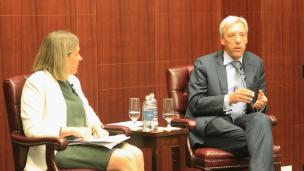 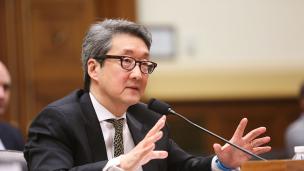 On the Eve of the Summit: Options for U.S. Diplomacy on North Korea
Statement by Victor Cha
February 26, 2019
Commentary 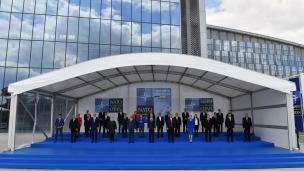 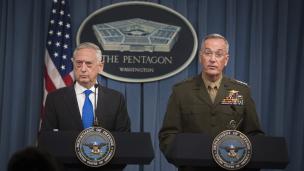 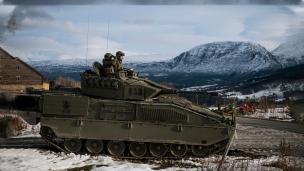 NATO: Going From the 2% Non-Solution to Meaningful Planning
By Anthony H. Cordesman
June 26, 2019