Addressing energy poverty in Africa is increasingly viewed as a key to unlocking the continent’s economic growth potential.  The issue is attracting high-level policy attention with President Obama’s announcement in the summer of Power Africa, an initiative to direct public and private resources toward power generation projects in six African countries.  The U.S. Congress is also getting engaged, with the House of Representatives introducing the Electrify Africa bill to guide U.S. policy as it supports African efforts to boost power production.   These initiatives will require the private sector to take a leading role.  To that end, the CSIS Africa Program and the ONE Campaign hosted Powering Africa's Progress, a discussion on the role of private investment in the power sector.

More than 300 people attended the event at the Willard Hotel in Washington, D.C., on October 11 to hear a panel of distinguished business and development leaders discuss the opportunities to accelerate growth, investment, and development in Africa by expanding access to power. The event featured Nigerian business leader and philanthropist Tony Elumelu, chairman of Heirs Holdings, a proprietary investment company that is the lead African partner in the U.S. Power Africa Initiative. Mr. Elumelu was joined by Donald Kaberuka, president of the African Development Bank; Michael Elliott, president and CEO of the ONE Campaign, and Darius Mans, president and CEO of Africare.

Each of the speakers emphasized the need for improved energy infrastructure in Sub-Saharan Africa, where only 20 percent of people have access to reliable electricity supplies and  up to 60 percent of business costs are sunk on power alone. Altogether, unreliable power accounts for a major share of the continent's sizable infrastructural deficit.

In his address, Mr. Elumelu noted that the investment opportunities in Africa, particularly in the power sector, are vast, particularly as governments, development agencies, and private sector actors collaborate to minimize risk. Increased investment in power in Africa is central to what he called "Africapitalism," the notion that the private sector can drive Africa’s economic growth and development through large-scale, long-term investments. He told the audience that investments in power must approach $300 billion in total by 2030 in order to keep up with projected levels of energy demand.

Echoing Mr. Elumelu's optimism, Mr. Kaberuka outlined the growth potential of increased power generation and access. He said that although Africa’s current economic growth rate of 5 percent a year is impressive, the sub-continent requires a minimum growth rate of 7 percent to achieve transformative progress. Closing the power gap, which is estimated to cost African countries close to 2 percent of their GDP per annum, will be at the heat of economic transformation.

Mr. Elliott focused his remarks on energy poverty, explaining that lack of access to power severely impacts social welfare, particularly with regard to health and education. For instance, regular power outages can disrupt the proper storage of refrigerated vaccines and interfere with students’ ability to do schoolwork after dark. He called for collaboration between the public and private sectors on power projects, noting that no country had ever dramatically improved energy access without a combination of private and public finance and a significant measure of public policy support to address risk and make energy projects viable.

Mr. Mans said that achieving universal access to power would be a long-term challenge and urged patience as sufficient levels of investment are attained and as national and regional power grids are constructed. In the meantime, he encouraged African governments to adopt concurrent, short- and medium-term development strategies centered on renewable energy and increased transparency to ensure that natural-resource wealth leads to real growth.

You can listen to the full audio of the event here, and read Mr. Elumelu’s commentary on the Power Africa initiative here. 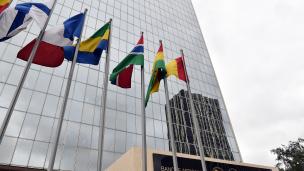 The Role of the AfDB and the Future of Africa
By Daniel F. Runde
October 10, 2019
Critical Questions 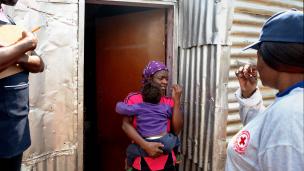 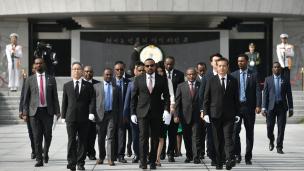 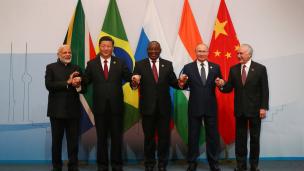 The World is Coming to Sub-Saharan Africa. Where is the United States?
By Judd Devermont
August 24, 2018
Report 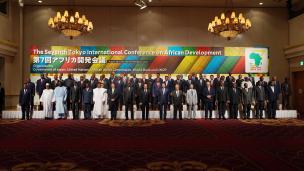 The Art of Summitry
By Judd Devermont
September 30, 2019
Report 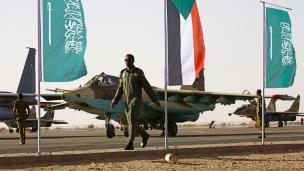 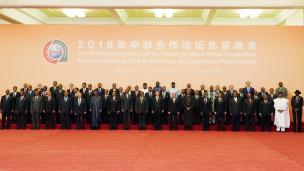 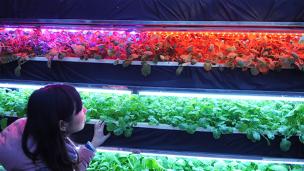