Prospects for the Future

One year after citizens overwhelmingly voted for a new constitution, the Kenyan parliament has been criticized for delaying the passage of key bills that would begin its implementation.  In recent weeks, more of these bills have moved through parliament, showing signs of progress. NDI's Senior Resident Director in Kenya, Mary O’Hagan, will share the findings of a second round of public opinion research on Kenyans’ perceptions of their government and the 2012 elections, as well as the current political climate there.  This will be coupled with analysis from CSIS’s recent report, Kenya: Assessing Risks to Stability, as well as insights and commentary from the Director of the Brookings Institution's Africa Growth Initiative.

This event is off-the-record.

China’s Maritime Ambitions in the First Island Chain and Beyond
November 18, 2019
Report 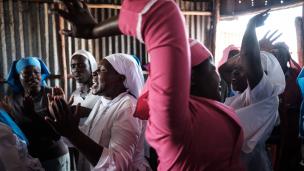 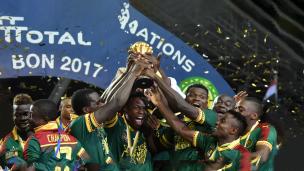 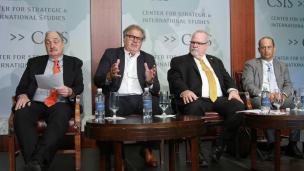