The Prospects for U.S.-Russia Arms Control

With the demise of the Intermediate-Range Nuclear Forces Treaty (INF) and an unclear future for New START, U.S.-Russian arms control is in dire condition. Some experts in both capitals question the feasibility or necessity of further bilateral arms control. However, any U.S. and Russian administration will face the task of managing its own arsenal and relations with a nuclear armed competitor, which requires some level of arms control—formal or informal. How do Moscow and Washington approach this task? What are most immediate concerns and what could be on the table in the future negotiations? How possible is trilateral arms control with China? What are the arms control mechanisms short of formal treaties? Andrey Baklitskiy, visiting fellow with the Russia and Eurasia Program, will present his analysis of the different options for U.S.-Russian arms control.

The Russian Visiting Fellows Program at CSIS is made possible by the generous support of the Carnegie Corporation of New York. 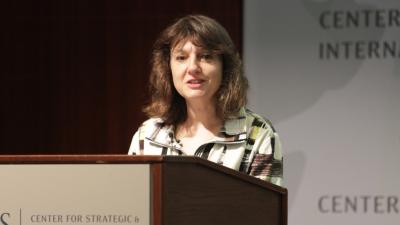 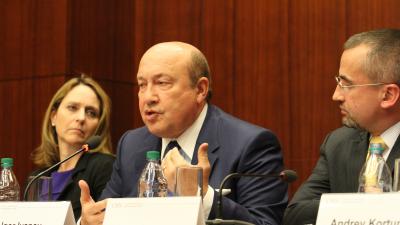 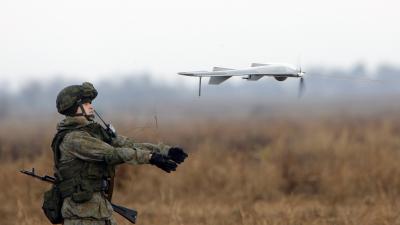 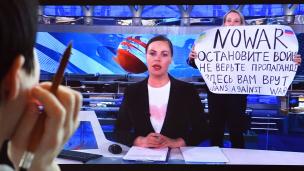 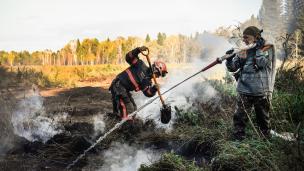 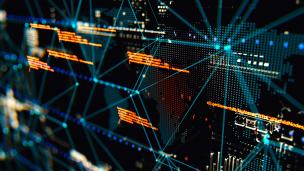 The Future of U.S.-Russian Arms Control: Principles of Engagement and New Approaches
March 12, 2021