The keynote address by Representative Bass was pre-recorded on April 13, 2021.

The United States is the single largest contributor to United Nations peacekeeping activities, providing more than $1.5 billion a year to Peace Operations, six of which in Africa. As the new Biden administration drafts the President’s budget, it is imperative to reaffirm the U.S. commitment to UN peacekeeping. In a March 2019 report, UN Secretary-General António Guterres noted a rise in the number of peacekeeping missions that are cash-constrained. The United States has an early opportunity to shore up these vital operations, especially those in the Central African Republic, Mali, and the Democratic Republic of Congo, by paying its arrears and renewing its support to multilateralism.

Please join the CSIS Africa Program and the UN Foundation for this public event on the U.S.-UN relationship and implications for UN Peace Operations on the African continent. Following a keynote address from Representative Karen Bass, Chair of the Subcommittee on Africa, Global Health and Global Human Rights, U.S. House of Representatives, Program Director Judd Devermont will then moderate a panel discussion.

This event is made possible through generous support from the UN Foundation. 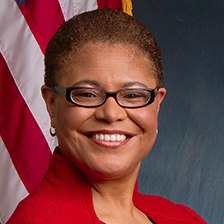 Representative Karen Bass
Chair of the Subcommittee on Africa, Global Health and Global Human Rights
US House of Representatives
Featuring 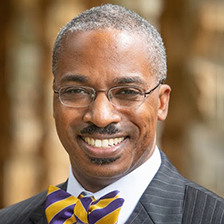 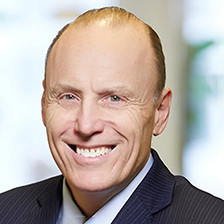 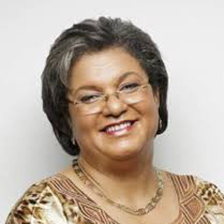 Online Book Event: Unclassified: My Life Before, During, and After the CIA
June 25, 2020