The Roadmap to the November EU Eastern Partnership Summit

On July 1, 2013 Lithuania will assume the rotating Presidency of the EU Council.  One of the most significant events during its Presidency will be a summit meeting of the Eastern Partnership countries (Armenia, Azerbaijan, Belarus, Georgia, Moldova and Ukraine) and the EU scheduled to be held in Vilnius on November 28-29, 2013.  Five years after the EU officially launched the Eastern Partnership Initiative in May 2009 -- an initiative to encourage greater trade, visa liberalization, institutional cooperation and coordination between these countries and the European Union -- the results have been mixed at best.  Yet the future economic and political orientation of these countries hangs in the balance.  For example, will there be EU consensus to sign an Association Agreements with Ukraine at the Vilnius Summit?  What might be achieved with Moldova?  Please join us for a discussion with Benediktas Juodka and Audronius Azubalis as they discuss Lithuania's priorities for the Presidency with a focus on the most pressing issues in the run-up to the Eastern Partnership Summit. 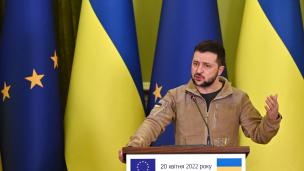 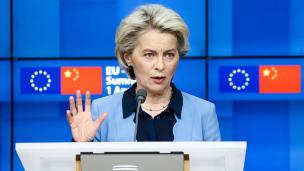 What Are the Trade Contours of the European Union’s Anti-coercion Instrument?
By Emily Benson
April 21, 2022
Transcript 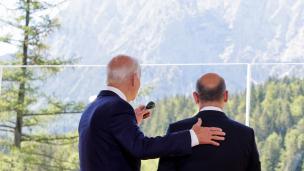 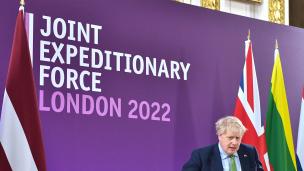 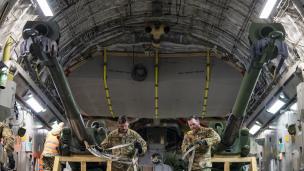 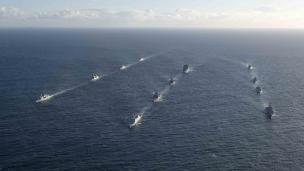