CSIS hosts a Statesmen’s Forum with

His Excellency Seiji Maehara
Minister for Foreign Affairs of Japan

Opening a New Horizon in the Asia Pacific

Minister Maehara was elected to Kyoto Prefectural Assembly at the age of 28 after he graduated from the Department of International Politics, Faculty of Law, Kyoto University and the Matsushita Institute of Government and Management. His main political themes are diplomacy, security, financial reconstruction, and development of transport and infrastructure projects abroad, including high-speed rail.

He will meet with Secretary of State Hillary Clinton and others during his visit to Washington, D.C.

The Statesmen’s Forum is made possible by the Lavrentiadis Group of Companies. 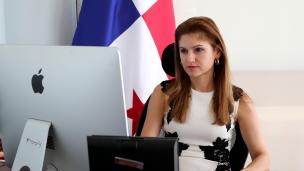 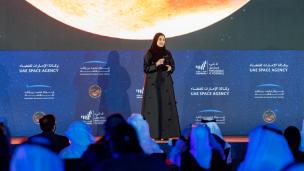 A Mission to Mars: A Conversation with Her Excellency Sarah Al Amiri, UAE Minister of State for Advanced Technology
August 31, 2021
Commentary 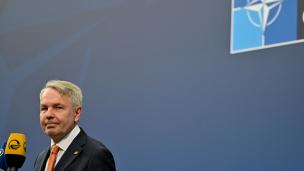 At a Crossroads: Finland's Perspectives on Transatlantic Security
May 27, 2022
Transcript 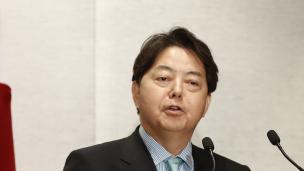 Japan’s Vision for a Free, Open and Inclusive International Order Based on the Rule of Law
August 1, 2022
Commentary 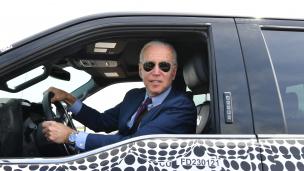 How Biden Plans to Decarbonize Transportation
July 12, 2021
On Demand Event 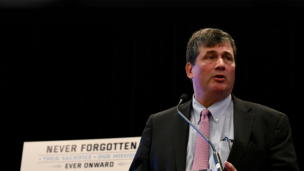 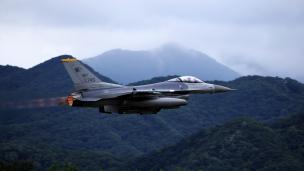