The CSIS Energy and National Security Program is pleased to host Alan Riley, Professor of Law at the City Law School with City University in London, to discuss the status of reforms to the Ukrainian energy sector and to provide an update on the European Union's antitrust case against Gazprom. Following the ousting of Viktor Yanukovych in early 2014, a pro-reform and pro-Western government emerged. Despite the Russian annexation of Crimea and ensuing conflict in eastern Ukraine, much hope is placed in the new Ukrainian government's ability to institute wide-ranging domestic reforms, particularly in the energy sector. Nonetheless, concrete, effectual changes have yet to materialize.

Simultaneously, the EU is looking to move ahead with its antitrust case against Russian gas giant Gazprom anti-competitive business practices. A well-known authority on both subjects, Professor Riley will provide an overview of the progress being made and the hurdles undermining energy reform in Ukraine as well as the status of the antitrust proceedings against Gazprom. Following Mr. Riley's presentation, Ambassador Richard Morningstar, Founding Director of the Atlantic Council's Global Energy Center, former Ambassador to the European Union and former Special Envoy for Eurasian Energy, will provide comments on the issues addressed. Edward Chow, Senior Fellow with the CSIS Energy and National Security Program, will moderate. 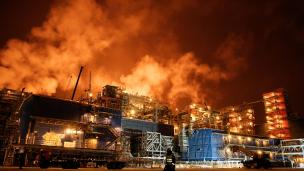 Back to the Future? Russia’s Climate Policy Evolution
March 1, 2021
Commentary 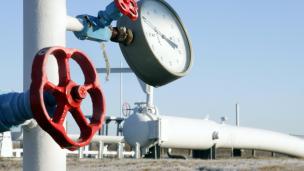 Can European Energy Cope with a Conflict in Ukraine?
January 21, 2022
Report 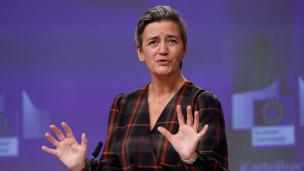 A Time for Antitrust Reform in the United States and European Union
June 30, 2022
Critical Questions 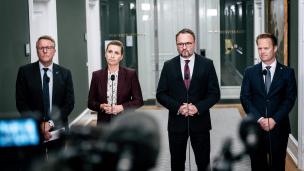 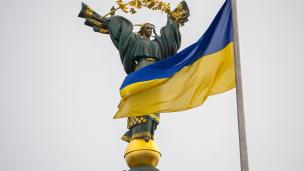 The Struggle for Ukrainian Self-Determination and Identity
By Nicole Breland Aandahl
March 2, 2022