Under Secretary Padilla will preview the Administration's stance on trade and economic relations with China for the coming year, focusing on responses to concerns of Congress and the general public about Chinese trade practices that affect U.S. interests. He will also discuss the challenge of strengthened economic integration with China and the need for the intelligent use of leverage given the dynamic political and economic context on both sides of the Pacific.  He will answer questions from the audience after his speech.

Under Secretary Padilla is responsible for leading the International Trade Administration, which participates in the development of U.S. trade policy; identifies and resolves market access and compliance issues; promotes American competitiveness and the strenth of U.S. companies in the global economy; administers U.S. trade laws; and undertakes a range of trade promotion and trade advocacy efforts. The International Trade Administration has more than 2,200 dedicated individuals posted at U.S. embassies and commercial offices around the world. 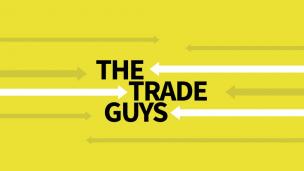 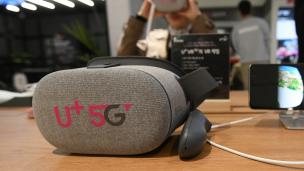 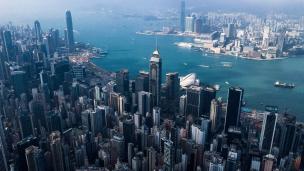 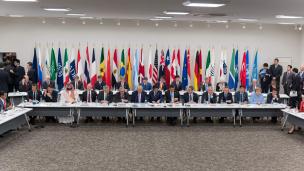 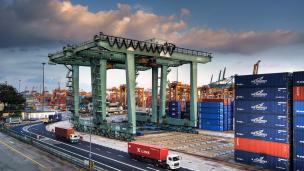 Trade May Still Be the Ballast in U.S.-China Relations—At Least for Now
By Claire Reade
August 10, 2020
Transcript 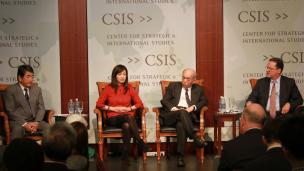 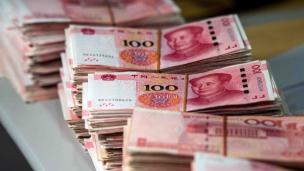