Workshop on India as a New Nuclear Supplier

The Proliferation Prevention Program and The Observer Research Foundation co-hosted a workshop in New Delhi on February 24, 2012 on India as a New Nuclear Supplier. Industry, academic and government experts assembled to discuss issues relating to responsible nuclear supply.

India, which has developed its domestic nuclear industry largely isolated from the rest of the world, plans to increase its nuclear capacity dramatically in the coming years. This has been somewhat facilitated by the opening of international nuclear trade following the U.S.-India nuclear deal in 2008. Following the U.S.-India nuclear deal, the Nuclear Suppliers Group also decided to make an exception to its decades-old ban on trade with states that are not members of the Nuclear Nonproliferation Treaty. So far, India is focusing on increasing its domestic nuclear capacity, but some entities in its supply chain have already been exporting nuclear-related equipment. As the world contemplates a potential expansion of nuclear energy, even after the 2011 Fukushima accident, it is imperative that vendors, individual countries, and multinational organizations ensure that any nuclear expansion is sustainable according to criteria that include safety, security, and nonproliferation.

At the 54th session of the General Conference of the IAEA in September 2010, Dr. S. Banerjee (Chairman of the Indian Atomic Energy Commission) shared the desire of the Nuclear Power Corporation of India Limited (NCPIL) to export nuclear technology. The workshop provided a venue to promote understanding of critical issues and major players in India’s plan to expand its commercial nuclear program and to discuss the costs and benefits of India becoming a competitive supplier in the global market. This workshop, with funding from the John T. and Catherine D. MacArthur Foundation, is the first, in a series of three designed to promote responsible nuclear supply among emerging suppliers.

Dr. R.B. Grover (Principle Advisor of the Department of Atomic Energy and Member of the Atomic Energy Commission) delivered the keynote address, focusing on the importance of nuclear energy in India and the potential contributions India’s nuclear science and engineering R&D infrastructure could in establishing a global manufacturing hub for the nuclear power industry.

Four panels explored the topics of building domestic nuclear capacity in India, including legal and liability issues, trends in international nuclear supply, the challenges of building export capacity and the roles and responsibilities of new nuclear suppliers. Click here for a copy of the agenda. 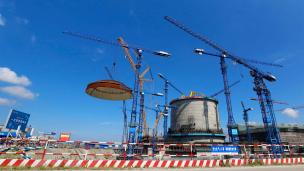 China’s Nuclear Power Sector: What It Is and What It Is Not (Yet)
By Jane Nakano
February 19, 2019
Commentary 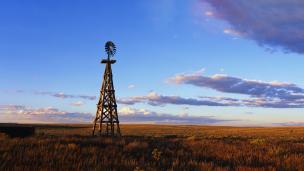 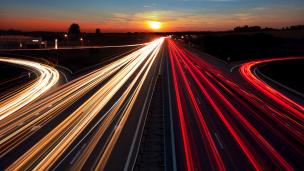 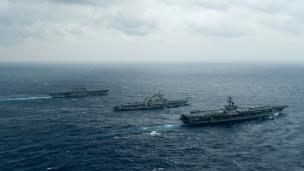 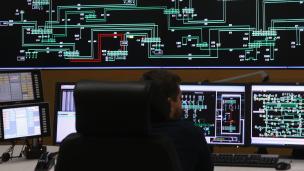 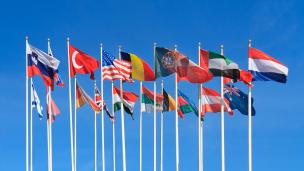