Ambassador Fujisaki's association with America goes back to junior high school, when his father was assigned to Seattle. After joining the Ministry of Foreign Affairs in 1969, he studied at Brown and Stanford Universities. He then served in Jakarta and in Paris before working in London. In Tokyo, Amb. Fujisaki held various positions in the Ministry of Foreign Affairs as well as in the Budget Bureau of the Ministry of Finance. In 1994 he was Deputy Director-General in the Asian Affairs Bureau and then served as Minister in the Japanese Embassy in Washington. In 1999 he became the Director-General for the North American Affairs Bureau and was later promoted to Deputy Minister for Foreign Affairs. Ambassador Fujisaki served as the "sherpa" for Prime Minister Junichiro Koizumi at the G-8 Summit meetings and most recently was Japan's permanent representative to the U.N. organizations in Geneva. 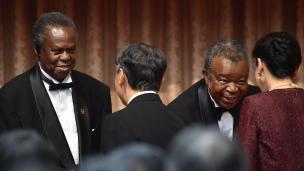 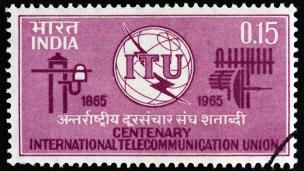 How to Win at the International Telecommunication Union
May 20, 2021
On Demand Event 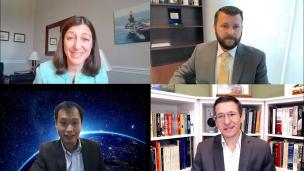