For one week last June, dozens of reporters in the USA Today network coordinated stories on migrants attempting to cross the U.S. southern border in the article "One deadly week reveals where the immigration crisis begins - and where it ends." Daniel Gonzalez, a long-time immigration reporter for The Arizona Republic, tells what they found, and recounts some of his interviews in Guatemala and Mexico’s southern border. Most Central American families, he found, are fleeing economic misery rather than persecution. They are also lured in part by U.S. asylum law, a trend that saw a massive increase in apprehensions in 2019, especially in May and June. 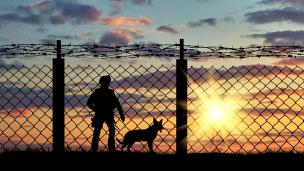 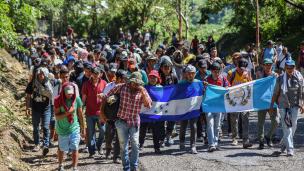 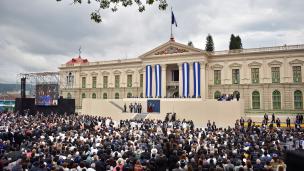 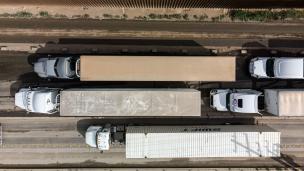 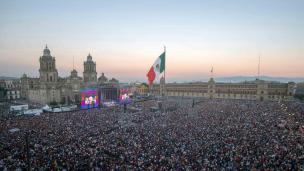 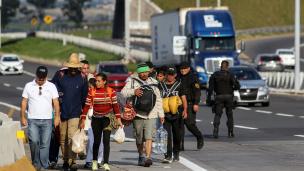 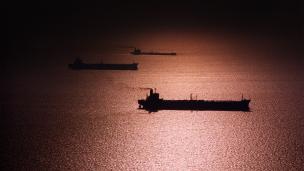 OPEC Reflects on a Month of Uncertainty and Decides to Stay the Course—at Least for Now
By Frank A. Verrastro
May 20, 2019