How Should the World Respond to the Humanitarian Crisis in Xinjiang?: A Conversation with Darren Byler

In this episode, Dr. Darren Byler joins us to discuss China’s policies in Xinjiang and policy options for the international community. Dr. Byler analyzes the portrayal of Uyghur and Kazakh ethnic minorities in Xinjiang in comparison to other minorities in China and in relation to the Han majority. He describes how Chinese policymakers have shifted the discourse on policies towards Uyghur Muslims from concerns of “separatism” to concerns of “terrorism,” and evaluates the appropriateness of these terms to the Uyghur and Kazakh populations in Xinjiang. In addition, Dr. Byler describes the displacement of Uyghurs and Kazakhs in the Xinjiang region following China’s economic development policies in the 1990s. Finally, Dr. Byler discusses the camps in Xinjiang and the responses from the international community towards the camps, and offers suggestions for international policymakers moving forward.

Dr. Byler is a postdoctoral fellow at the Center for Asian Studies at the University of Colorado Boulder, where he researches the dispossession of ethno-racial Muslim minorities through forms of surveillance and digital capitalism in China and the global South. Dr. Byler’s first book project, Terror Capitalism: Uyghur Dispossession and Masculine Violence in a Chinese City, examines emerging forms of media, infrastructure, economics and politics in the Uyghur homeland in Chinese Central Asia. Prior to joining the University of Colorado, Dr. Byler was a lecturer in Anthropology at the University of Washington in Seattle. 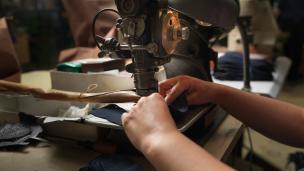 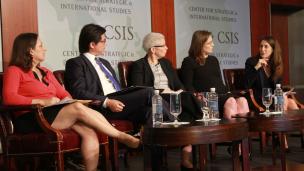 A Different Kind of Prison: Mass Surveillance in Xinjiang and Its Global Implications
June 27, 2019
Critical Questions 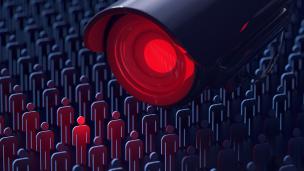 The United States Blacklisted 28 Chinese Entities over Repression of Muslim Minorities in Xinjiang. What Does This Mean for Human Rights?
By Amy K. Lehr
October 11, 2019
Commentary 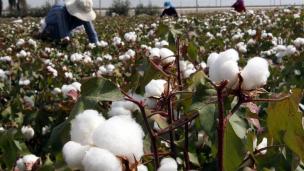 The WTO Can Help Shine a Spotlight on Forced-Labor Practices in Xinjiang’s Cotton Industry
April 27, 2021
Report 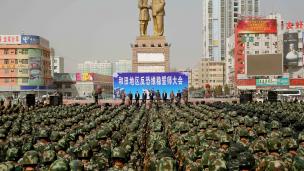 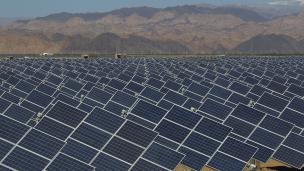 Beyond Polysilicon: The Ties between China’s GCL-Poly and the United States
By Matthew P. Funaiole
May 26, 2021