Adam Cohen is president and CEO of Associated Universities, Inc., and a senior associate (non-resident) with the CSIS Energy Security and Climate Change Program. His areas of expertise include U.S. energy and science policy, nuclear energy, national laboratories, and research and innovation. Dr. Cohen has more than 30 years of experience in the management of research and development, strategic planning, and operations at the Princeton Plasma Physics Lab (PPPL), Argonne National Laboratory (ANL), and the Department of Energy (DOE). He previously served as deputy under secretary of energy for science and energy and oversaw DOE’s basic science, applied energy research, technology development, and deployment efforts, including the stewardship of 13 of the 17 DOE National Laboratories. Formerly, he served as deputy director for operations at PPPL; as senior adviser to the under secretary of energy for science, for nuclear energy programs; and as deputy associate director for science and energy and chief operations officer at ANL. He also served as head of the U.S. Delegation on the ITER Council, on the New Jersey Department of Environmental Protections’ Oyster Creek Oversight Panel, and on the DOE Laboratory Operations Board. Earlier in his career, he spent four years in the U.S. Navy as a submarine officer, and he worked at Babcock & Wilcox manufacturing nuclear fuel for research reactors. Dr. Cohen earned his bachelor’s degree in engineering from Columbia University, his M.B.A. from the University of Chicago, and his Ph.D. in materials science from Northwestern University. 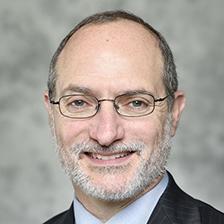 Most Recent From Adam Cohen 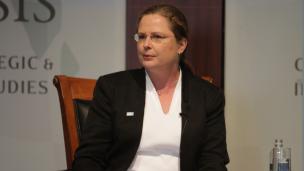 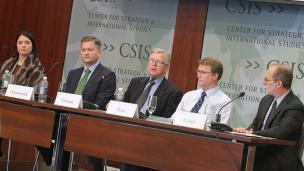 Hydrogen and Green Shipping
November 30, 2017
View all content by this expert