Brian Green is the principal of Impact Strategies, LLC, a consulting firm that provides expertise and insights on a range of defense issues focused on missile defense, strategic forces, and military space. He also serves as a senior affiliate with the CSIS Missile Defense Project. Prior to his current posts, Mr. Green served for over 30 years in a variety of government, industry, and association posts. Most recently, he was executive director of Washington operations at Aerojet Rocketdyne, with oversight and planning responsibilities for the company’s defense business in the D.C. area. He also served as executive director for strategic force assessments at Systems Planning and Analysis, Inc., where he was responsible for the company’s studies related to U.S. strategic forces and military space. From June 2005 to January 2009, Mr. Green was deputy assistant secretary of defense for strategic capabilities in the Office of the Secretary of Defense (OSD) for Policy. There he was responsible for policy formulation and oversight for strategic nuclear forces, long-range conventional strike, missile defense, military space, information operations, and strategic arms control. Prior to his OSD responsibilities, he served as the staff lead for the Strategic Forces Subcommittee of the Senate Armed Services Committee (2001-2004) and as the staff lead for strategic forces on the House Armed Services Committee (1997-2001), where he had oversight responsibilities for strategic forces, missile defense, military space, and the nuclear weapons complex. Mr. Green started his career in Washington with the Aerospace Education Foundation as managing director; the Air Force Association as chief of legislative research; and the Heritage Foundation as a defense policy analyst. He holds an M.A. in international relations from the University of Southern California. 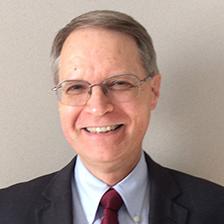 Most Recent From Brian R. Green 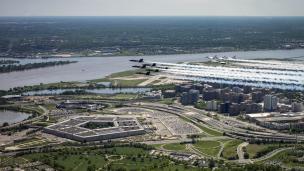 Offense–Defense Integration for Missile Defeat
By Brian R. Green
July 6, 2020
View all content by this expert