Cameron Hudson is an analyst and consultant on African peace, security, and governance issues. He was previously a senior fellow at the Atlantic Council’s Africa Center, where his research focused on the democratic transitions and conflict in the Horn of Africa. Previously, Cameron served as the executive director of the United States Holocaust Memorial Museum’s Simon-Skjodt Center for the Prevention of Genocide. Cameron also served as the chief of staff to successive presidential special envoys for Sudan during the period of South Sudan’s separation from Sudan and the Darfur genocide. He served during the Bush administration as the director for African affairs on the staff of the National Security Council at the White House. He started his government career as an intelligence analyst in the Africa Directorate at the Central Intelligence Agency. He has also worked in democracy and governance with the United Nations, the Organization for Security and Cooperation in Europe, and the International Organization on Migration. His commentary on Africa issues has been featured by, among other outlets, the BBC, Al Jazeera, the New York Times, the Wall Street Journal, Foreign Policy, Voice of America, and National Public Radio. He is a graduate of the University of Virginia and the Fletcher School of Law and Diplomacy at Tufts University. 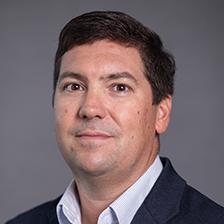 Most Recent From Cameron Hudson 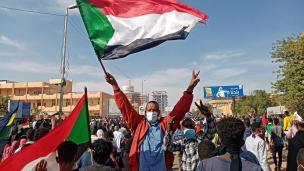 The U.S. Toolkit to Address the Military Coup in Sudan
By Cameron Hudson
May 27, 2022
View all content by this expert