Chris Burns is a senior multimedia producer with the iDeas Lab at CSIS. Chris specializes in crafting visual stories using animation, 3D modeling, illustration, and musical composition. Chris works closely with experts and programs, producing video series and other multimedia content that underscore the work being done at CSIS. Prior to joining CSIS, Chris worked as a video producer in fields ranging from science to politics, with his work being featured in the Washington Post, Popular Mechanics, and L.A. Times. He studied new media at SUNY Purchase College, graduating in 2010 with a B.S. He joined CSIS in May 2019. 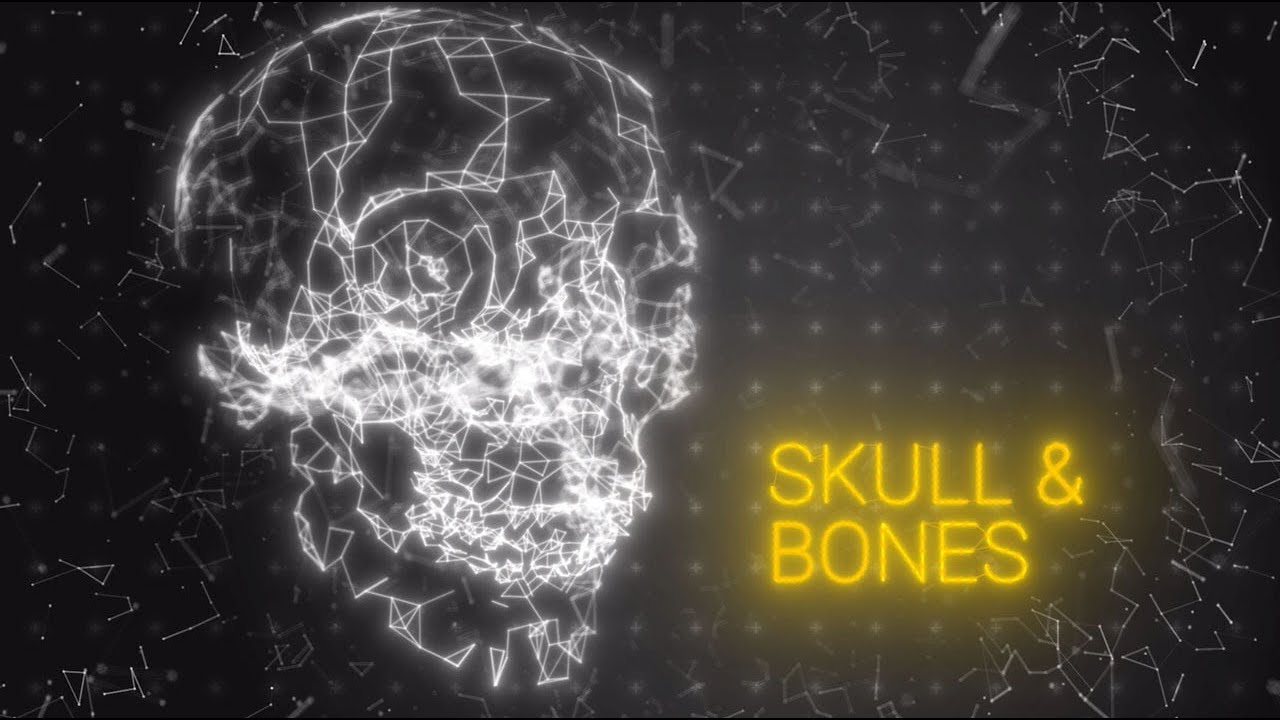 Scenarios of Geopolitical Order in 2025-2030: Skull and Bones 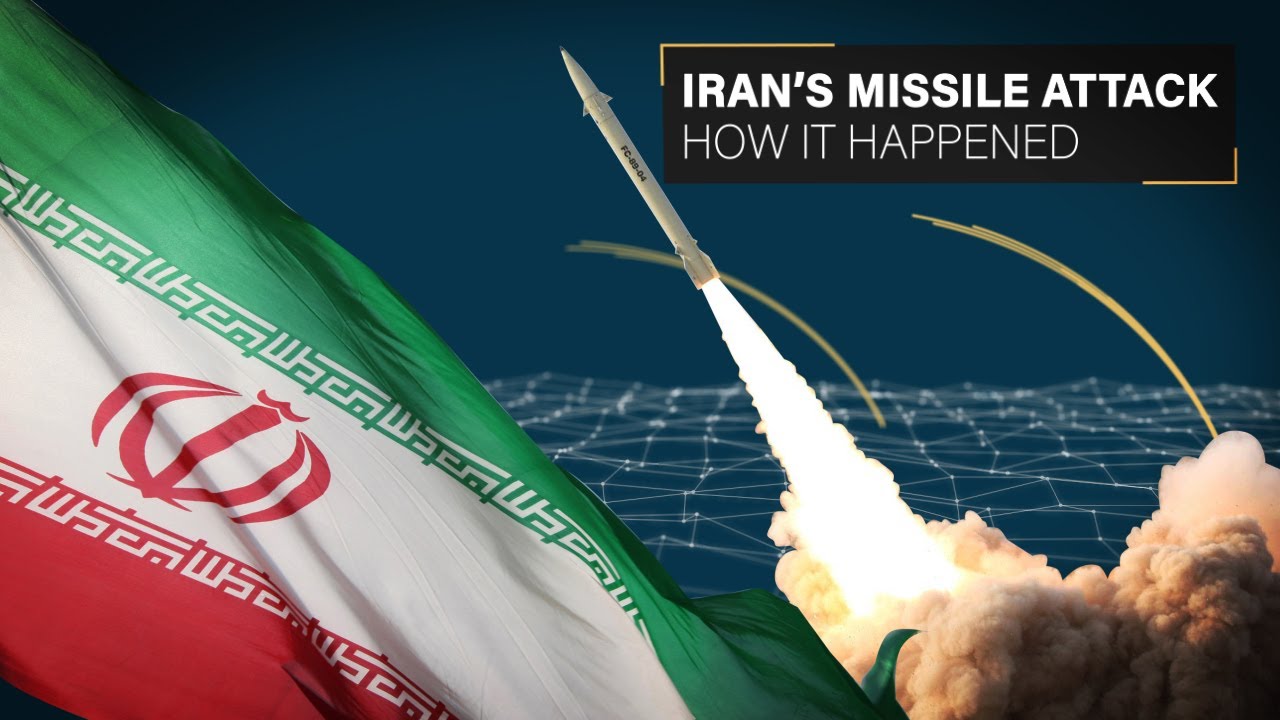 Iran’s Missile Strike: How it Happened 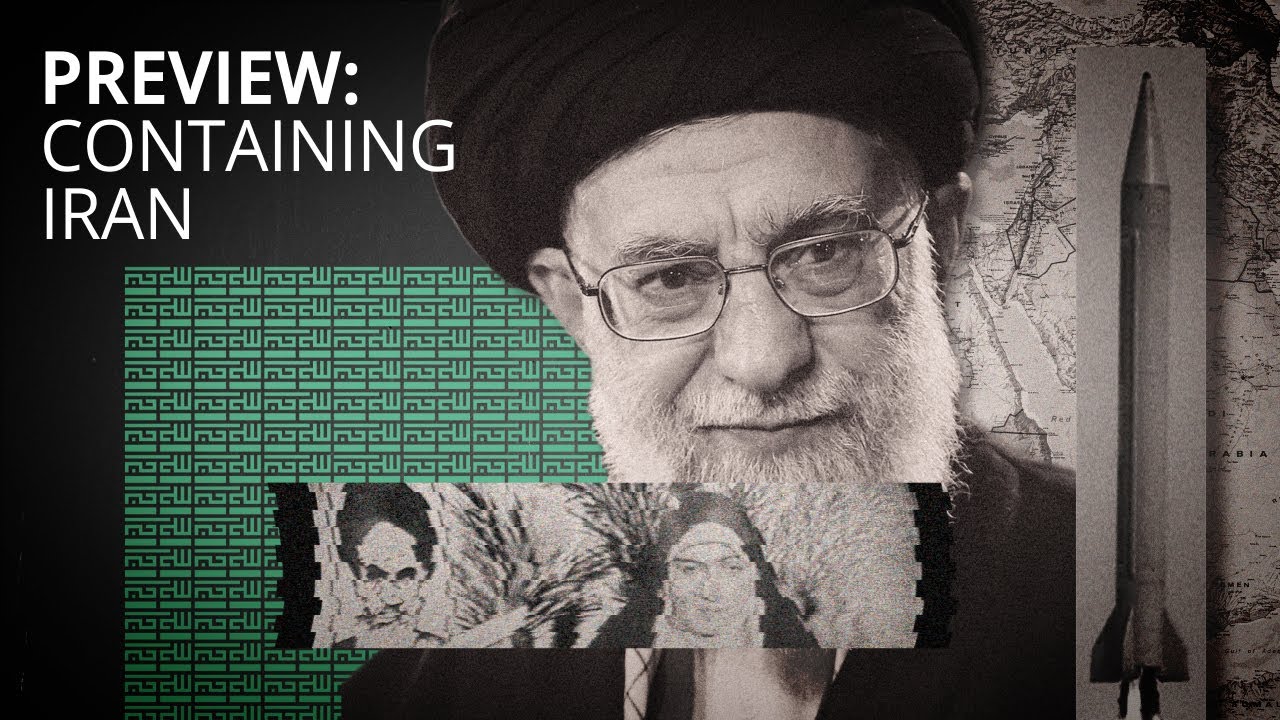 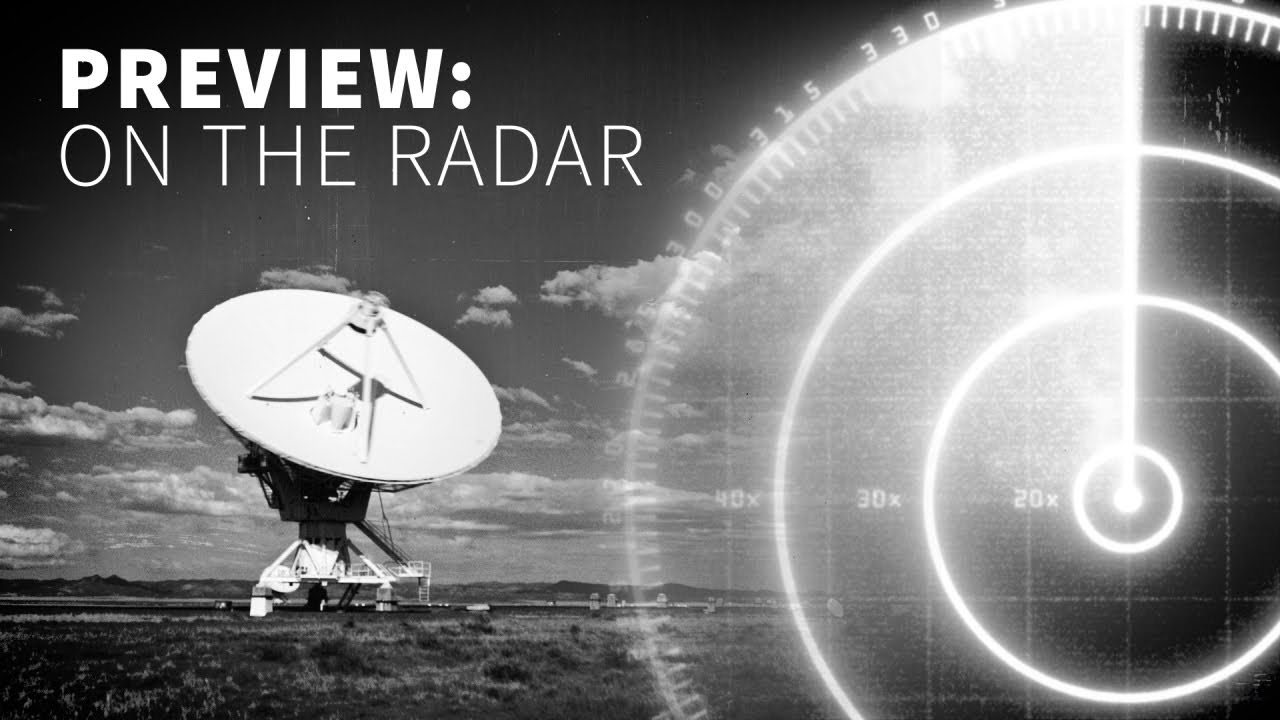 PreView: On The Radar 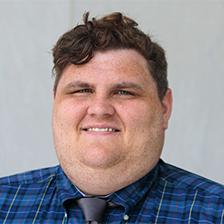