Gabriel Coll is associate fellow for data science with the President’s Office at the Center for Strategic and International Studies (CSIS). He leads the center’s data science work, which focuses on operations and supporting CSIS leadership. He also serves on the CSIS Service Committee, which he led for over two years. Before joining the President’s Office, he was research associate and program manager for the CSIS Defense-Industrial Initiatives Group (DIIG). This work ranged from designing apps that evaluate tradeoffs in Navy shipbuilding plans to assessing the reliability of U.S. budget projections. Prior to joining DIIG, he worked for the broader CSIS International Security Program, where he supported the development of the Federated Defense Project. His research focused on Asia and the Middle East. In 2013, he graduated from Boston University, where he majored in international relations, business administration, and history. He holds a Bachelor of Arts (with honors in international relations) and a Bachelor of Science in Business Administration. During 2011, he studied at Fudan University in Shanghai. 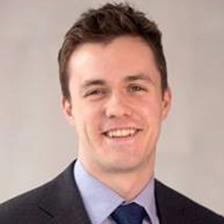 Most Recent From Gabriel Coll 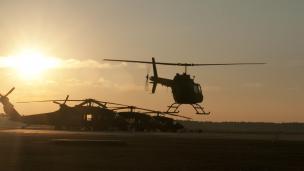 Beating the Air into Submission: Investing in Vertical Lift Modernization (Part II)
By Gabriel Coll, Andrew Philip Hunter
May 10, 2019
In the News 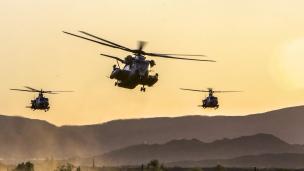 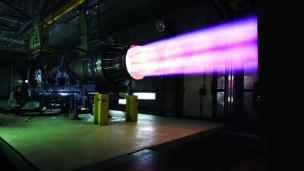 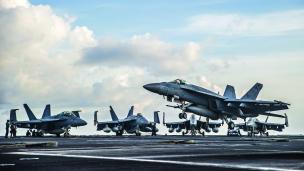 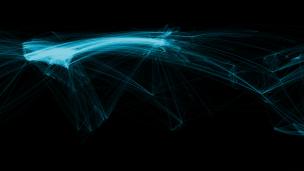 FYSA: For Your Situational Awareness l Issue 24
By Andrew Philip Hunter, Gabriel Coll
October 28, 2015
View all content by this expert