Dr. Irving Lachow has spent 25 years working at the intersection of technology and policy issues, with the last 15 years being primarily focused on cybersecurity. Irv joined MITRE in 2010 as a principal cyber engineer and has led a number of projects across a range of cyber policy and technology areas for the Department of Defense, the intelligence community, and the Department of State. Dr. Lachow also led the company’s initiative to expand its international cybersecurity programs. Irv is currently focused on the development and implementation of MITRE’s corporate cyber strategy. Dr. Lachow is a visiting fellow at the Hoover Institution, an affiliate at Stanford University’s Center for International Security and Cooperation, and an adviser to the Mach37 Cyber Accelerator.

Dr. Lachow has authored or coauthored more than 30 publications, including books, articles, and reports. He has received fellowships from the Ford Foundation, the National Science Foundation, Harvard University’s Kennedy School of Government, and the American Association for the Advancement of Science. Notable media appearances include the PBS NewsHour, CNN, CSPAN, the Los Angeles Times, the Christian Science Monitor, ForeignPolicy.com and Time.com. Dr. Lachow received his Ph.D. in engineering and public policy from Carnegie Mellon University. He earned an A.B. in political science and a B.S. in physics from Stanford University. 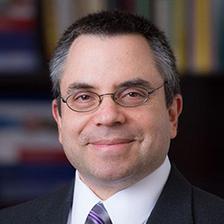 Most Recent From Irving Lachow 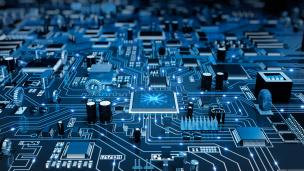 Cyber EO Hits the Mark
By Irving Lachow
In Technology Policy Blog
April 7, 2015
View all content by this expert