Mark L. Schneider is a senior adviser with the Americas Program and the Human Rights Initiative at CSIS. He has had a public service career spanning government, international organizations, civil society, and academia, and his areas of expertise include post-conflict reconstruction and nation building, U.S. foreign policy in the twenty-first century, human rights, and Latin American and Caribbean issues. He served as senior vice president and senior adviser of the International Crisis Group (ICG) from 2001 until March 2017. With ICG, he traveled multiple times to Afghanistan and Pakistan; Nigeria, Guinea, and Liberia; Kenya, Somaliland, and Ethiopia; the Balkans; Colombia, Bolivia, Ecuador, Mexico, Guatemala, El Salvador, and Haiti. He has testified frequently before Congress on conflict issues. In government, Schneider served as director of the Peace Corps from 1999 to 2001 and as assistant administrator of the U.S. Agency for International Development for Latin America and the Caribbean from 1993 to 1999. From 1981 to 1993, he was chief of the Office of Analysis and Strategic Planning at the Pan American Health Organization/World Health Organization. He was principal deputy assistant secretary of state for human rights and humanitarian affairs from 1977 to 1979 and a foreign policy adviser to Senator Edward M. Kennedy (D-MA) from 1970 to 1976. Schneider received his B.A. in journalism from the University of California at Berkeley, his M.A. in political science from San Jose State University, and an honorary doctor of laws degree from American University. He received the Bernardo O'Higgins Medal for human rights work from the government of Chile in 1993; the Gran Cruz, Orden al Merito, from the government of Chile in 2000; and the George W. Eastman Medal for Public Service from the University of Rochester in 2000. He has lectured at various universities; had articles and essays published in academic journals, newspapers, and magazines; and appeared on CNN, NBC, ABC, CBS, NPR, and numerous other radio and television networks. He was a member of the Board of Trustees of American University for 10 years.

CSIS Americas senior adviser Mark L. Schneider and Aaron Schneider evaluate critiques of the Zones for Employment and Economic Development in Honduras and argue the country should move away from the zones as a potential model for economic growth. 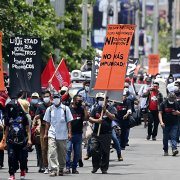 Russia’s attacks on civilians violate international law and activate states’ Responsibility to Protect. At his trip to NATO, President Biden should announce he will facilitate the transfer of fighter jets to boost Ukraine’s capacity to protect its population. 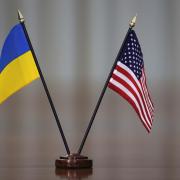 Six Months On: Changes in U.S. Policy toward the Northern Triangle 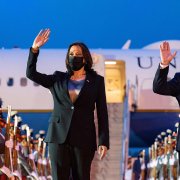 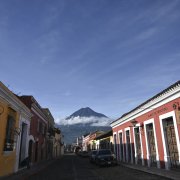 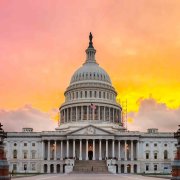 Please join the CSIS Americas Program for a virtual armchair discussion with Luis Arreaga, former U.S. Ambassador to Guatemala, who recently departed his post after three years of serving. 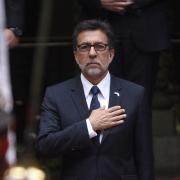 A Diagnostic on Corruption in Ecuador: The Way Forward

The CSIS Americas Program joined the Pan American Development Foundation and Fundación Ciudadanía y Desarrollo (FCD) to spotlight the existing dynamic of corruption in Ecuador and suggest governance reforms for the country. 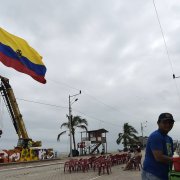 The Trump administration is hurting, rather than helping, the countries of the Americas respond to the health, economic, and political impact of the coronavirus. 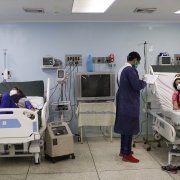 Voices of Venezuela: The Water Crisis

Moises speaks with Mark Schneider (CSIS) about Venezuela's crumbling water system, which is having tremendous health impacts on the population.

Anti-Corruption in the Americas: What Works?

In recent weeks and months, two of the most effective entities in countering institutional corruption and criminal networks in two of the weakest states in the region, Guatemala and Honduras, have been forced to end their operations. 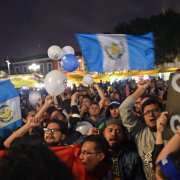