The Honorable Mark Lopes is the vice president of global location services at Carbyne, an international technology and emergency communications company based in New York. Mark was appointed by President Barack Obama and confirmed by the United States Senate in 2014 as the 16th U.S. executive director to the Inter-American Development Bank, where he served until 2018. From 2010-2014, he served as the deputy assistant administrator at the U.S. Agency for International Development (USAID). He was formerly the senior foreign policy adviser/staff director for the chairman of the International Development and Foreign Assistance Subcommittee of the Senate Foreign Relations Committee. Prior to that he served on a detail to the House Appropriations, State, Foreign Operations subcommittee, where he was responsible for all Title II programs including the Export-Import Bank, Overseas Private Investment Corporation, U.S. Trade and Development Agency, and over $1 billion in global democracy and governance programs. He entered government as a presidential management fellow, working with the Office of U.S. Foreign Disaster Assistance as the field officer on the Disaster Assistance Response Team in West Darfur, Sudan. Lopes was a U.S. Peace Corps Volunteer in Paraguay. He was a term member of the Council on Foreign Relations and holds a B.M. from Berklee College of Music and an M.P.P. from Harvard University’s Kennedy School of Government. 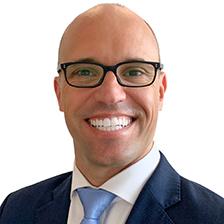 Most Recent From Mark Lopes 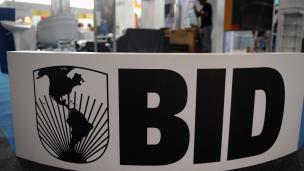 Now or Later: The Election of the President of the Inter-American Development Bank Needs Time
By Mark Lopes
June 9, 2020
View all content by this expert