Paul Franz is adjunct fellow of Ideas Lab and was the Andreas C. Dracopoulos Chair in Innovation and Creativity and the director of technology in the iDeas Lab. He was responsible for the management of cross-disciplinary development and production teams who build websites that merge interactivity and stunning visual design. Paul also led the development of new innovative video and interactive product efforts.

He is a former contract video journalist with the Pulitzer Center on Crisis Reporting in Washington, D.C., and Time magazine in New York City. His work on education reform in Haiti earned awards from the Online News Association and the National Press Club. He has produced stories on Europe’s Roma population, environmental regulations in South Africa, and development in the Caribbean. He has a keen interest in producing compelling narrative video and also has expertise in data visualization and web development. He earned his M.A. in multimedia journalism from the University of Miami in Florida in 2010. Paul joined CSIS in November 2012. 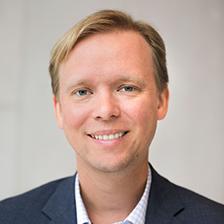 Most Recent From Paul Franz 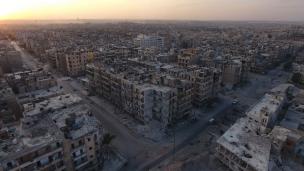 The New Barbarianism
By Paul Franz, J. Stephen Morrison
September 6, 2017
View all content by this expert