Richard Koo is a senior adviser at CSIS, as well as chief economist at Nomura Research Institute, the research arm of Nomura Securities, Tokyo. Prior to joining Nomura in 1984, he was an economist with the Federal Reserve Bank of New York (1981–1984). He has advised several Japanese prime ministers on issues related to the Japanese economy. In addition to being one of the first non-Japanese participants in the crafting of Japan’s five-year economic plan, he is also the only non-Japanese member of the Defense Strategy Study Conference of the Japan Ministry of Defense (1999–2011). Mr. Koo holds a bachelor’s degree in political science and economics from the University of California at Berkeley (1976) and a master’s degree in economics from the Johns Hopkins University (1979). Since 1998, he has been a visiting professor at Waseda University in Tokyo. In financial circles, Mr. Koo was ranked first among over 100 economists covering Japan in the Nikkei Financial Ranking for 1995, 1996, and 1997, and by Institutional Investor magazine for 1998. He was also ranked first by Nikkei Newsletter on Bond and Money for 1998, 1999, and 2000. He was awarded the Abramson Award by the National Association for Business Economics (Washington, D.C.) for the year 2001. He is a native of Kobe, Japan. 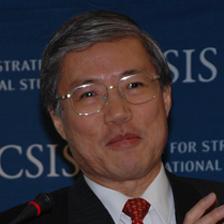 Most Recent From Richard Koo 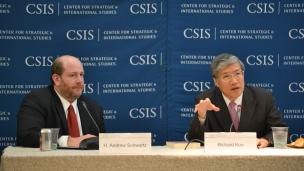 The World in a "Balance Sheet Recession"
November 14, 2011
On Demand Event 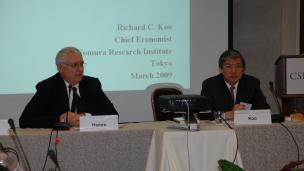 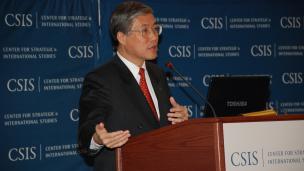 Great Recessions - Lessons Learned from Japan
October 29, 2008
View all content by this expert