Sean O’Keefe is a longtime public administrator, national security, financial management, and aerospace industry veteran who has held leadership positions in the U.S. government, higher education, and business. As the newly appointed Phanstiel Chair in Strategic Management and Leadership, he is a member of the Maxwell School’s Department of Public Administration and International Affairs. He has also been appointed University Professor, only the 17th person in Syracuse University history to hold the title. Along with these appointments and teaching responsibilities, O’Keefe leads efforts to expand Maxwell’s partnership with the Center for Strategic and International Studies (CSIS) in Washington, D.C., through new educational, research, and career development opportunities for students and faculty, while strengthening Maxwell’s presence in the nation’s capital. Concurrently, CSIS has appointed him a distinguished senior adviser.

Previously, O’Keefe was chairman and CEO of Airbus Group Inc. He also served as vice president of the General Electric Company and as chancellor of Louisiana State University (LSU). Prior to leading LSU, he was administrator of the National Aeronautics and Space Administration (NASA). Previous public service posts included secretary of the navy, comptroller and chief financial officer of the Defense Department, and staff director of the Senate Appropriations Defense Subcommittee. Before leading NASA, O’Keefe was deputy assistant to the president and deputy director of the Office of Management and Budget at the White House. Between public service appointments, he held faculty posts at LSU, Penn State University, and the Maxwell School, where he served as director of national security studies and as Louis Bantle Chair of Business and Government Policy. O’Keefe earned a B.A. degree from Loyola University in New Orleans in 1977 and an M.P.A. degree from the Maxwell School, when he was selected as a Presidential Management Intern in the inaugural class of 1978. 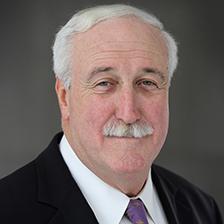 Most Recent From Sean O’Keefe 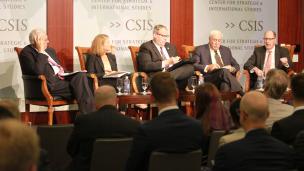 Securing Space: A Discussion on the U.S. Space Force
September 10, 2018
On Demand Event 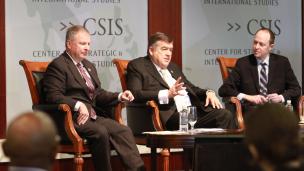 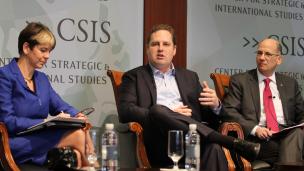 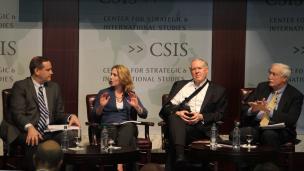 Prospects for Defense Acquisition in the Trump Administration
April 5, 2017
On Demand Event 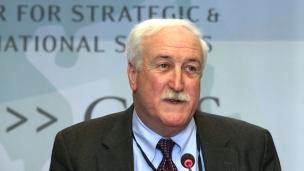 Who’s the Fairest of Them All: The Effects of Bid Protests on the Acquisition System
March 2, 2016
On Demand Event 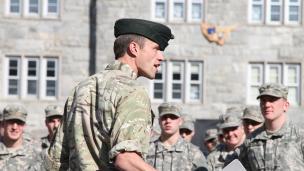 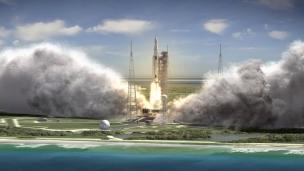 Space and Security
By Sean O’Keefe, Todd Harrison
November 16, 2015
View all content by this expert