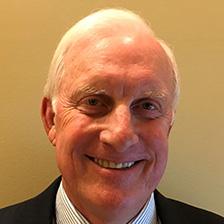 Most Recent From Thomas Cullison

What Has Covid-19 Taught Us about Strengthening the DOD’s Global Health Security Capacities?
By Thomas Cullison, J. Stephen Morrison
May 11, 2021
View all content by this expert