Colombia’s upcoming presidential elections have two major issues: the peace agreement between the Colombian government and the Revolutionary Armed Forces of Colombia (FARC), and the impact of Venezuela’s crisis on Colombia, with which it shares a 1,300 mile border. On this week’s special “presidential” edition of 35 West, former President of Colombia Andres Pastrana walks Moises Rendon through the challenges ahead for the agreement’s implementation, and how Venezuela’s crisis is affecting Colombia on humanitarian and security grounds. 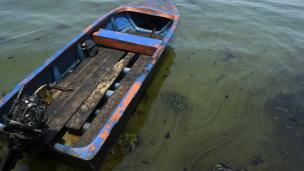 The Role of the Oil Sector in Venezuela’s Environmental Degradation and Economic Rebuilding
By Ryan C. Berg
October 12, 2021
Transcript 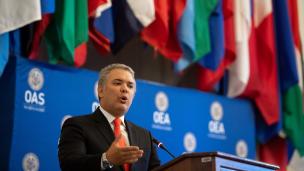 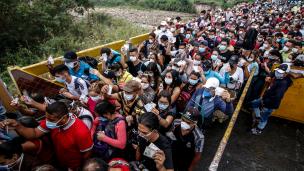 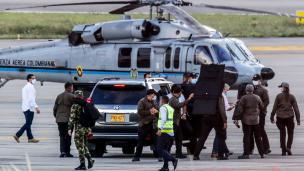 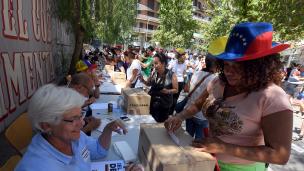 Venezuelan Elections Must Include the Diaspora
By Margarita R. Seminario
March 27, 2020