This episode focuses on China’s increasing diplomatic and scientific activity in the Arctic, and comes as China has released its first Arctic policy White Paper, which outline an ambitious “Polar Silk Road” plan and defines China as a near-Arctic state. Our guest, Marc Lanteigne, joins us to discuss the history of Chinese involvement in the Arctic and in which areas China is ramping up its activities in the region, particularly in the shaping of norms and economic development. Dr. Lanteigne explains how each of the Arctic Council members views China’s approach and how the United States and others should prepare to manage relations as the Chinese regional presence continues to grow.

Dr. Marc Lanteigne is a Senior Lecturer in Security Studies in the Centre for Defence and Security Studies at Massey University in New Zealand. His research focuses on the foreign and domestic politics of China as well as the international relations and non-traditional security of Northeast Asia, Oceania and the polar regions. 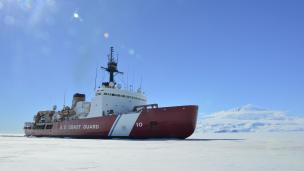 Is the United States Having an ‘Arctic Moment’ on Icebreaker Acquisition?
June 12, 2020
Commentary 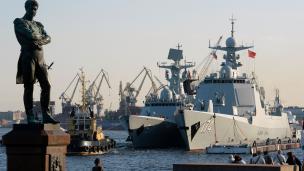 Security in Northern Europe in the Biden Era
By Rachel Ellehuus
April 29, 2021
Report 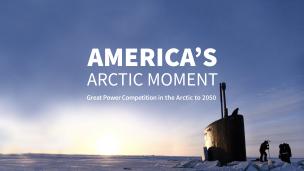 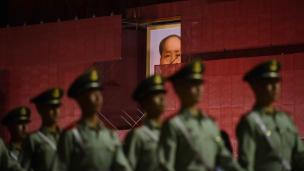 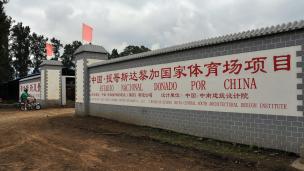 Getting to Less? The Innovation Superiority Strategy
By Seamus P. Daniels
January 23, 2020