Exploring the possibilities and perils of new energy markets in Africa and the implications for U.S. policymakers.

Through a series of high-level Africa Energy Forums, CSIS explored how the potential emergence of a set of new oil and gas producing countries might reshape the continent. The discussions, associated events, and final report highlighted for U.S. policymakers and the broader policy community a range of perspectives on the investment and growth potential of new energy markets, the challenges of diversification and resource management, and the ways in which new oil and gas discoveries are reshaping commercial and development opportunities in sub-Saharan Africa.

Africa’s New Energy Producers: Making the Most of Emerging Opportunities

New oil and gas discoveries across Africa have raised hopes among governments and citizens alike of significant investments and revenues that will drive economic growth and development well beyond the energy sector. The recent collapse of oil prices and broader uncertainty in energy markets leaves the timetable for capitalizing on these discoveries uncertain. But even when prices eventually rebound, there are significant hurdles to be overcome if governments are to maximize the potential benefits of these new-found resources. There are few good examples among the more established African producers.

Can this time be different? Will the harsh lessons of Africa’s more established producers and the continent’s previous energy booms be absorbed? If so, are there practices that producer states, partner governments, companies, and nongovernmental organizations (NGOs) can apply to succeed where others before them have failed? The CSIS Africa Program and the CSIS Energy and National Security Program gathered African and global energy analysts, representatives from oil and gas companies, NGOs and advocacy groups, and officials from several branches of the U.S. government to study these questions. 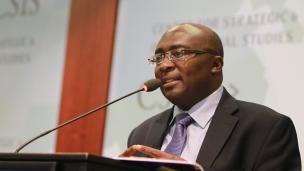 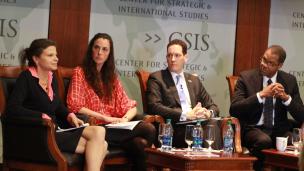 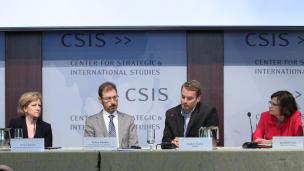