Examining the current state of police reform efforts in Latin America while looking at ways the United States and multilateral organizations can improve their assistance in the region.

Police Reform in Latin America: Implications for U.S. Policy Despite noticeable attention and funding, attempts at reforming police forces throughout Latin America have, with few exceptions, made little progress. Police forces generally remain poorly trained and ill-equipped to face today’s security threat. At the same time, as violent crime rates rise throughout the region and police forces prove ineffective in combatting these problems, citizen trust in their constabulary forces continues to decline, further undermining the ability of police forces to effectively perform their job. This project provides a look at the history of police reform efforts in Latin America; which countries have the most urgent reform needs; and what various multilateral institutions are doing to improve the professionalism of police forces in the region. It also focuses on U.S. assistance efforts and how the United States can improve the effectiveness of its own police reform aid. 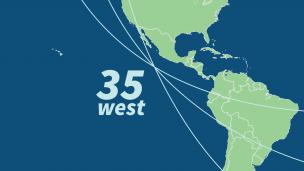 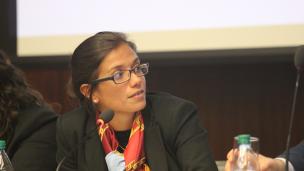