As the Zbigniew Brzezinski Chair in Global Security and Geostrategy at the Center for Strategic and International Studies (CSIS), it was my honor and great pleasure to work closely with Dr. Brzezinski. Among the products of our work together were two video projects, one on his advice for young people, and one looking more broadly at the state of the world. In our many conversations, I saw Dr. Brzezinski’s love of the counterintuitive observation that led to deep insight. He had many of them. At the same time, I saw his remarkable ability to talk with you in a way that conveyed complete honestly and complete intimacy, as if there were no one else in the world with whom he’d rather share time right then. While his rivals criticized him for arrogance, I always found him searching for people and information that would help him refine his ideas. His commitment to intellectual rigor sometimes made him an outsider in governmental discussions, and his commitment to having a practical impact made him an outsider in academic ones. For me, he was an inspiration. 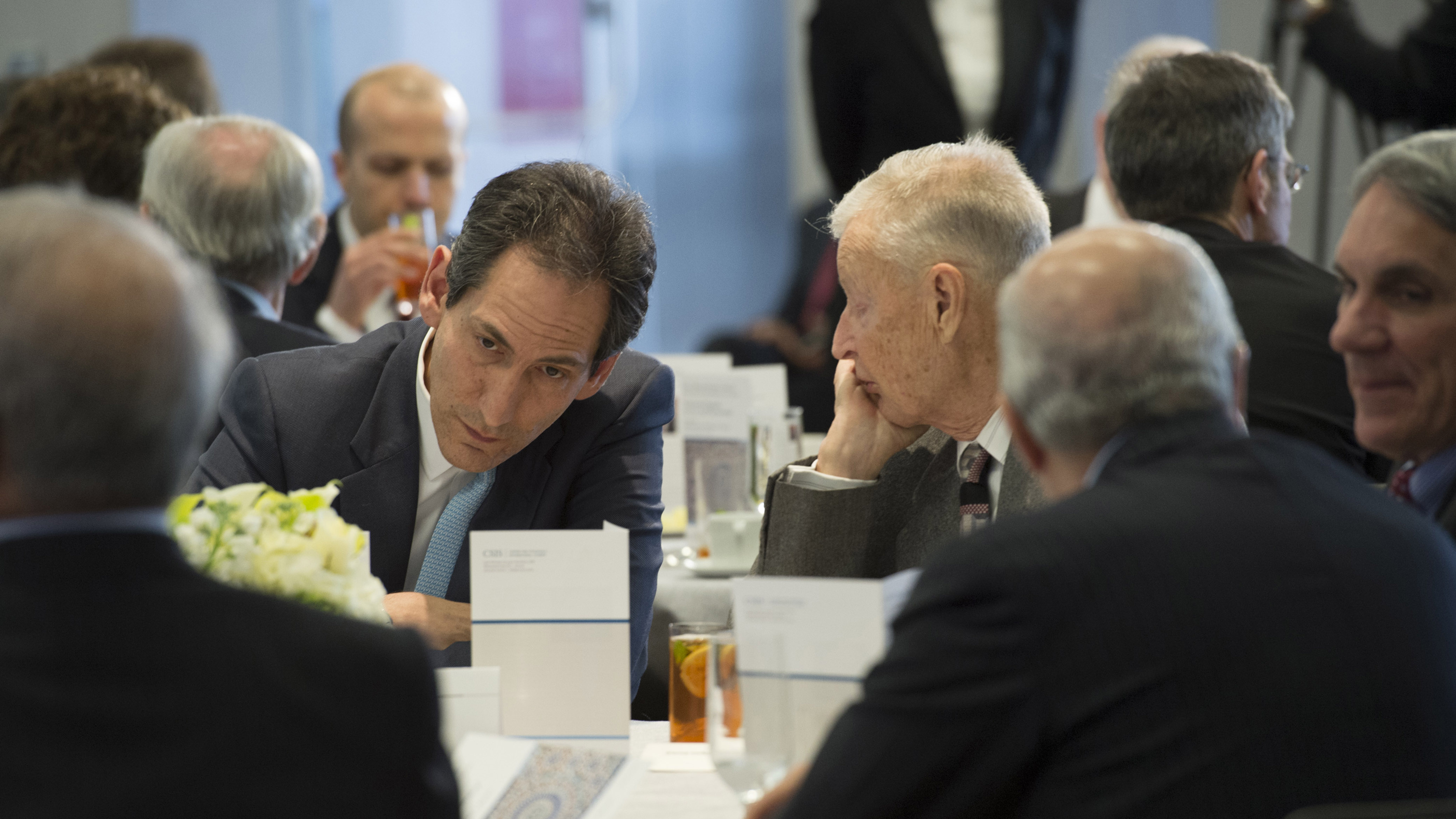 Zbigniew Brzezinski communicated through his eyes. Narrow and hooded, they tightened to slits when he was making a critical point, or when he was skeptical of what he had just heard. He had little patience for blather, and his eyes always seemed to give him away.

But his eyes also were where he communicated delight. Like the sun hitting waves on an alpine lake, they would sparkle as he shared intimate stories about past foibles and past triumphs. For a very serious man, he took delight in many things. Almost all of those things involved people and his remarkable ability to forge close connections with them.

History taught him both modesty and boldness.

Brzezinski always seemed to regard his path in life as an improbable one. With seemingly unspellable names and a slight accent that was hard to place, he didn’t fit in to the white Anglo-Saxon elite of the 1950s and 1960s. But Brzezinski didn’t want to fit in, he wanted to make a mark.

He was a keen student of history, and history taught him both modesty and boldness. The forces involved were so large and so complex, he knew, only the rare person could have much discernable impact on their trajectory. Rather than despair, Brzezinski took it as a challenge. He armed himself with a deep understanding of history, context, and geography to see possibilities few others saw. He was extraordinarily ambitious. He thought only a half-dozen countries could make much difference in the world, and the others couldn’t really hold his attention. He understood small details, but he could pull back to see things in bold strokes, over decades, over millions of people, over decisions of life and death.

His ambition to do things to improve the lives of hundreds of millions of people drove him to focus on just a few.

His ambition to do things to improve the lives of hundreds of millions of people drove him to focus on just a few. He cultivated close relations with the Rockefeller family, with Senator Hubert Humphrey, and with a talented Georgia governor named Jimmy Carter. After being national security adviser to the unsuccessful Humphrey presidential campaign in 1968, Brzezinski doubled down. He began keeping a notebook of young scholars and national security professionals who impressed him. When Carter won the presidency in 1976 and Brzezinski became his national security adviser, the names he had collected in that notebook went on to become his staff.

Brzezinski was simultaneously traditional and iconoclastic, old-school and disruptive. He didn’t see much point in mindlessly hewing to past practice, but he thought any departure from it needed to be deliberate. He seemed to think most things could be improved, but he knew that most efforts to improve them would fail. 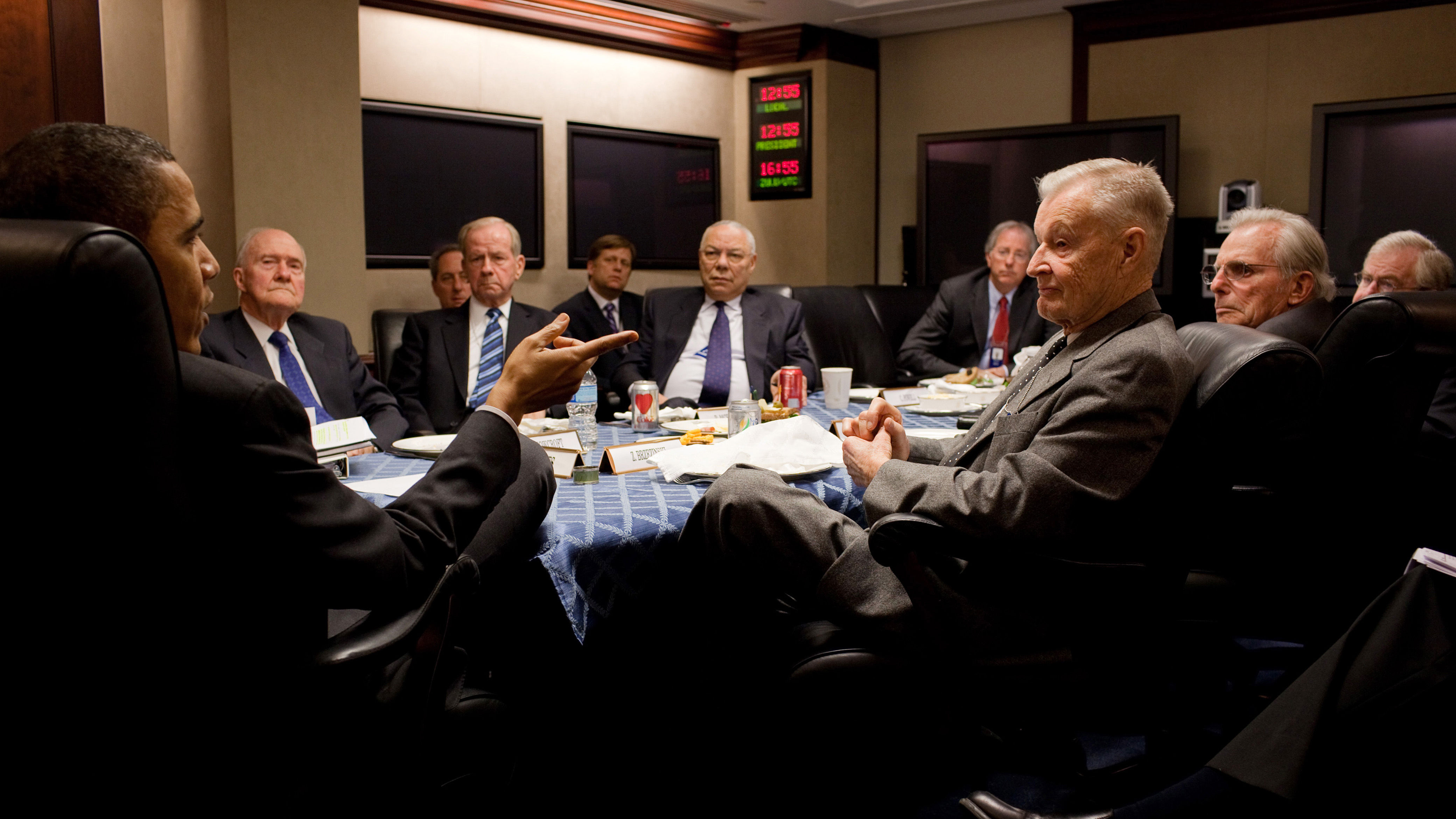 And to all of this he brought a passion that was not at all diminished in his ninth decade. Just a month ago, at an ad hoc meeting with a handful of senior CSIS experts, he took delight in mixing things up. He probed whether Chinese impatience with North Korea was giving the United States greater leverage. He wondered how a U.S. strike on Syria would affect Russian behavior. He probed about military options. The mind still turned, the eyes still sparkled, and they narrowed as he turned things over in his head. He took delight in it all.